How to invite friends & play multiplayer in Warframe (2022)? 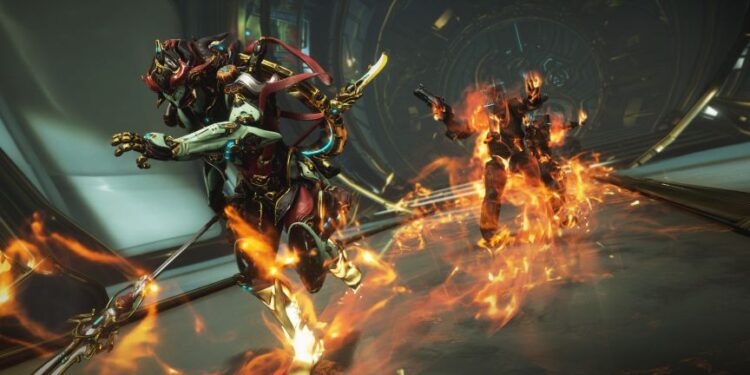 Warframe is a third looter shooter video game of the action genre. Since the pandemic happened, gamers have preferred multiplayer video games over solo campaigns. As a result, even low-key video games with multiplayer elements like Warframe received a popularity boost. As it happens, Warframe was always popular among a section of the gaming community – RPG shooter fans. Another huge aspect that contributed to its popularity is that the game is free to play. You can opt to buy in-game cosmetics for added fun and feel, but the developers are pretty much against pay-to-play and pay-to-win initiatives. As a result, most of the game is free to access and if something is monetized at all, it is always fairly priced.

According to fans, Digital Extremes (developers) have been immensely active since the game’s release. Players get to experience new content every month. And, there’s a respectable amount of communication between Warframe’s player base and DE – the developers pay a lot of attention to what fans want in the game. Why wouldn’t anyone want to play such a relevant game? Now that we are done with appraising, we want to shed light on the process of playing multiplayer in Warframe. Note that Warframe doesn’t feature crossplay. So, if you play Warframe on PC, you cannot team up with or against players on consoles. Too bad – for now! According to officials, the developers are already working on including full crossplay and cross-save support in the game soon. The developers are also planning an Android and iOS release. No more restrictions!

You will have to keep a few things in mind before you start inviting your friends:
1) If you are a beginner, you will need to complete the first two missions first. The first mission will serve as an introduction to the game and the second will unlock the navigation menu. Without completing them, you will not be able to invite friends to join you in Warframe.
2) Warframe doesn’t support crossplay (yet). So, you cannot invite a friend to join your team if they are on a different platform (as of January 20, 2022).
3) You will need to set your game to Open or Friends Only. If you have set it to Solo, you won’t be able to invite or join a team. You can check this by clicking on the World icon beside your name in the navigation menu. 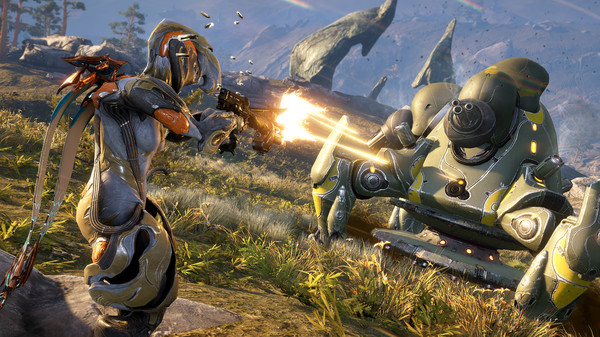 How to invite and play Warframe with friends?

You can also choose to add a friend – this way you wouldn’t have to type their name every time you send an invite. You can do so in two ways:
1) Open the Navigation menu and then select Communication > Friends > Add Friend. Now, type in your friend’s name and confirm. Once your friend accepts your request, he/she will appear on your friend list.
2) You can also choose to send a friend request from the lobby. After a player joins your team, click on the player’s name and select Add Friend.

Once you are done inviting your friends, you can now choose a mission to complete and start playing Warframe. For more articles on Warframe and similar video games, stay tuned to us!

Where are the fire stations in GTA 5?