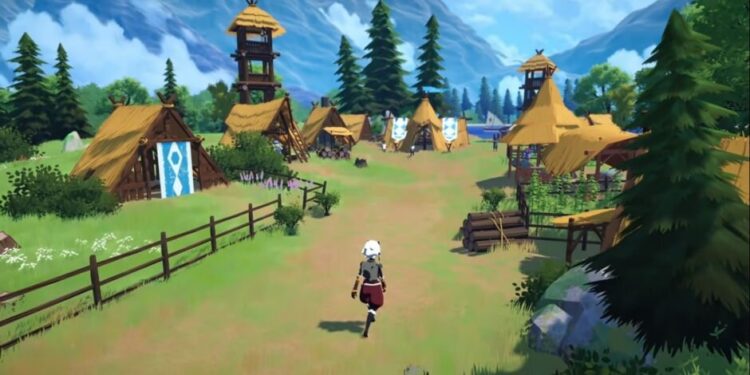 The developers have confirmed that Bitcraft will be free-to-play as a base game at launch. They don’t want to restrict access to the game by monetizing it at the moment. However, as the game grows popular, new pay-to-access content may be added for fans. Want to know more about how the developers came to such a decision? The team at Clockwork Labs has penned their thoughts in this article. 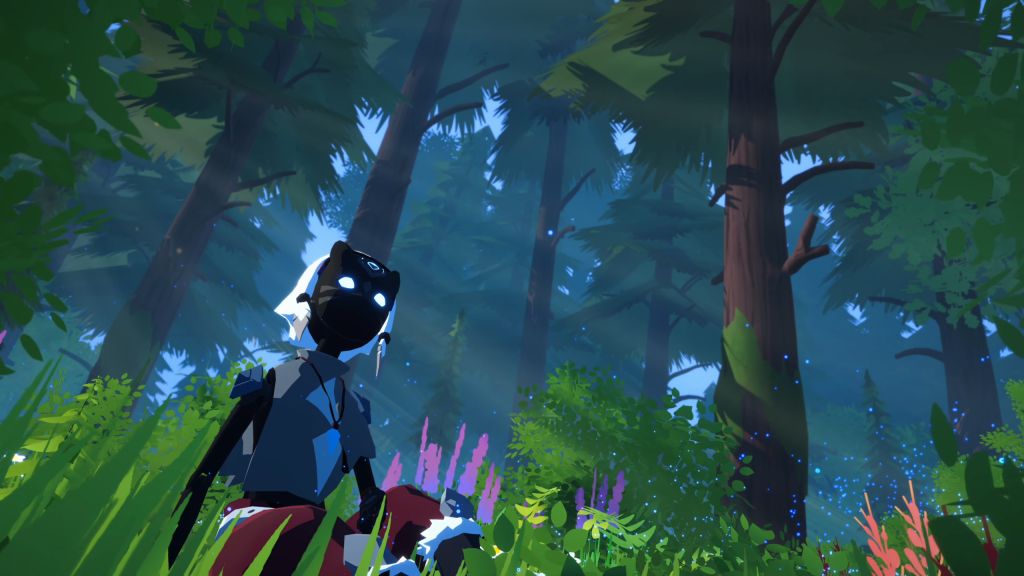 Does a massively multiplayer community sandbox video game sound like a good idea to you? If yes, Bitcraft may be your next favorite video game. Now, you must be wondering whether the game is free-to-play or not. Well, the game is not just like any other MMO sandbox: it includes a lot of other stuff. Bitcraft will let you build your own civilization “in a single, editable wilderness with an ancient past”. You are going to master a lot: skilling, building, crafting, farming, trading, and exploring. Using this, you can nurture a sheltered village or build cities and empires. If you are a fan of sandbox video games like Minecraft, Bitcraft will be an extremely fun video game for you. Don’t look for the download link yet, since Bitcraft still doesn’t have an official launch date. Disheartening? Here’s what you can do instead.

Watch the trailer of Bitcraft down below.

So, Bitcraft doesn’t have a release date yet. Too bad! But, did you know that there’s a pre-alpha testing phase coming soon? And, it will be open to all the skilled peeps! Just kidding, it will be open for all: skilled or still learning! As much as that might sound thrilling, we will have to address the question of the hour first. Since the game doesn’t have a release date yet, it is not yet known whether the video game will be available to download for free or not. However, the pre-alpha testers can probably play the game for free before other versions are released.

The pre-alpha testing phase will most probably start in December this year. To participate in the testing, you will have to register here. The developers will select random participants from the list of registered peeps. Not much information is known about the alpha phase as well; the developers may have planned to release more details down the line. Coming back to the question of the hour, Bitcraft may be a pay-to-play video game. However, did you know that Bitcraft is funded by venture capital firms? So, there’s a chance Bitcraft wouldn’t require crowdfunding. We will have to see how everything turns out as more details about the same are revealed.

For more such updates on Bitcraft and other video games, stay tuned to Androidgram!

Roblox High ping & FPS issue on Windows 11: How to fix it?

Roblox High ping & FPS issue on Windows 11: How to fix it?