Is Riders Republic coming to Game Pass & PS Plus? 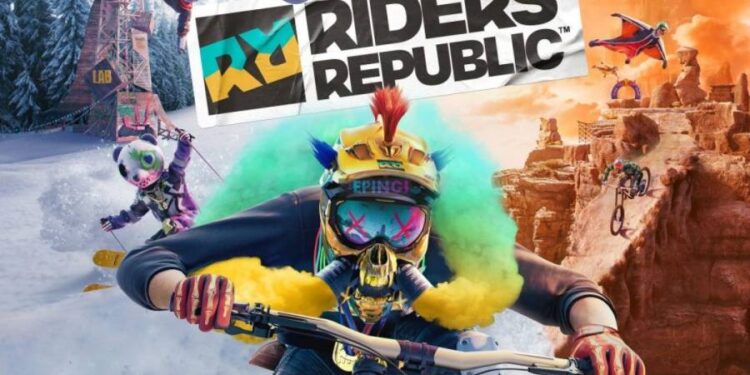 Video game online subscriptions are growing popular by the day due to the attractive discounts and collections they provide. If you are a video games fan and buy a lot of them, it is probably wisest to get a Game Pass or a Plus subscription. But, there’s something to keep in mind. Not all video games feature on these subscriptions. Some video game companies like to sell their own kind of subscription model. With that being said, many fans of Riders Republic are wondering whether the game will feature on Xbox Game Pass or PS Plus anytime soon. Well, that is exactly what we are going to discuss here in this article.

Riders Republic was officially released a week back, more precisely on October 28. It is currently playable on PC (Windows), PlayStation 4, PlayStation 5, Stadia, Amazon Luna, Xbox One, and Xbox Series X. Racing video games are slowly growing in popularity triggered by the pandemic; racing games used to have a small player base a couple of years back. Riders Republic received a good response since its release. The developers described Riders Republic as a “massively multiplayer racing game” while fans compared it to the popular sports video game, Steep, in terms of likeability. Well, if you are a fan of racing and looking for wild competition, Riders Republic offers you a battleground of 64 players. And, the game is incredibly accommodative in terms of rules. So, you can just have fun! 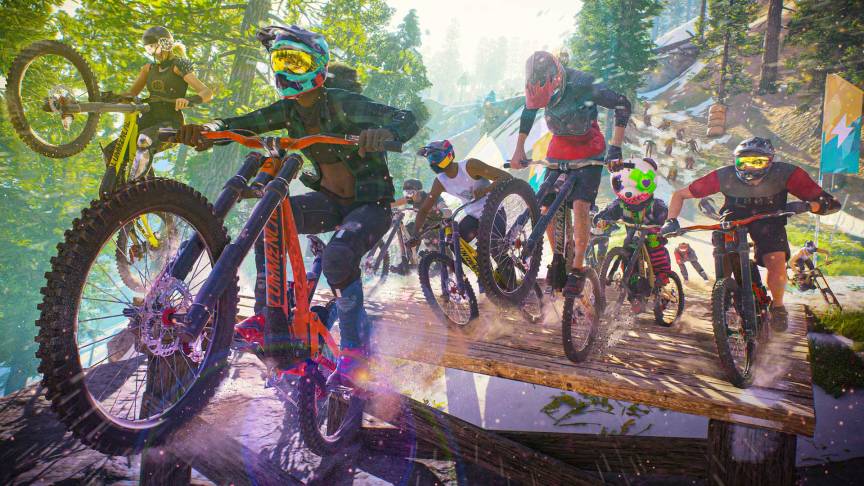 Is Riders Republic coming to Game Pass & PS Plus?

Will the most recent venture of Ubisoft see itself on Game Pass or PS Plus subscription? According to reports, Ubisoft doesn’t like launching its games on Game Pass or any other online subscription. We already have Ubisoft Plus – Ubisoft’s own subscription service which includes 100+ video games along with exclusive rewards. However, Ubisoft’s Steep found its way into Xbox Game Pass within a couple of years of its release. Moreover, here’s another piece of news. According to reports, it is possible that Ubisoft Plus will be available with Xbox Game Pass by the end of 2021. Based on the latter, we can predict Riders Republic’s chance of coming to Xbox Game Pass. However, we don’t have any reports suggesting the release of Riders Republic on PS Plus. We will have to wait and see!

For more updates on Riders Republic and other video games, stay tuned to Androidgram!

Adopt Me White Mummy cat worth: What is it?

Riders Republic Error code Off-Piste 1: How to fix it?

Riders Republic Error code Off-Piste 1: How to fix it?