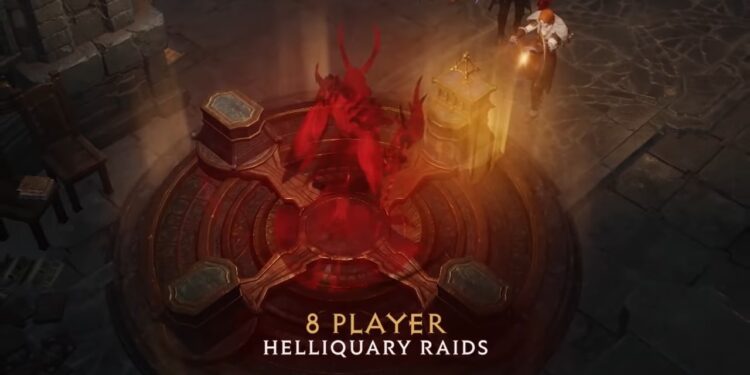 The newest installment in the Diablo series, Diablo Immortal has been getting quite popular as its closed beta has been released for players in Canada and Australia. Well, the game is entirely focused on bringing the MMORPG genre on mobile devices, but many players are wondering if there will be a Nintendo Switch, PS4, PS5, Xbox Series X/S, Xbox One & PC (Windows) release of the game. So, in this article, we will be sharing all the details about Diablo Immortal and discuss if the game will be released on the mentioned platforms. Here’s everything you need to know. 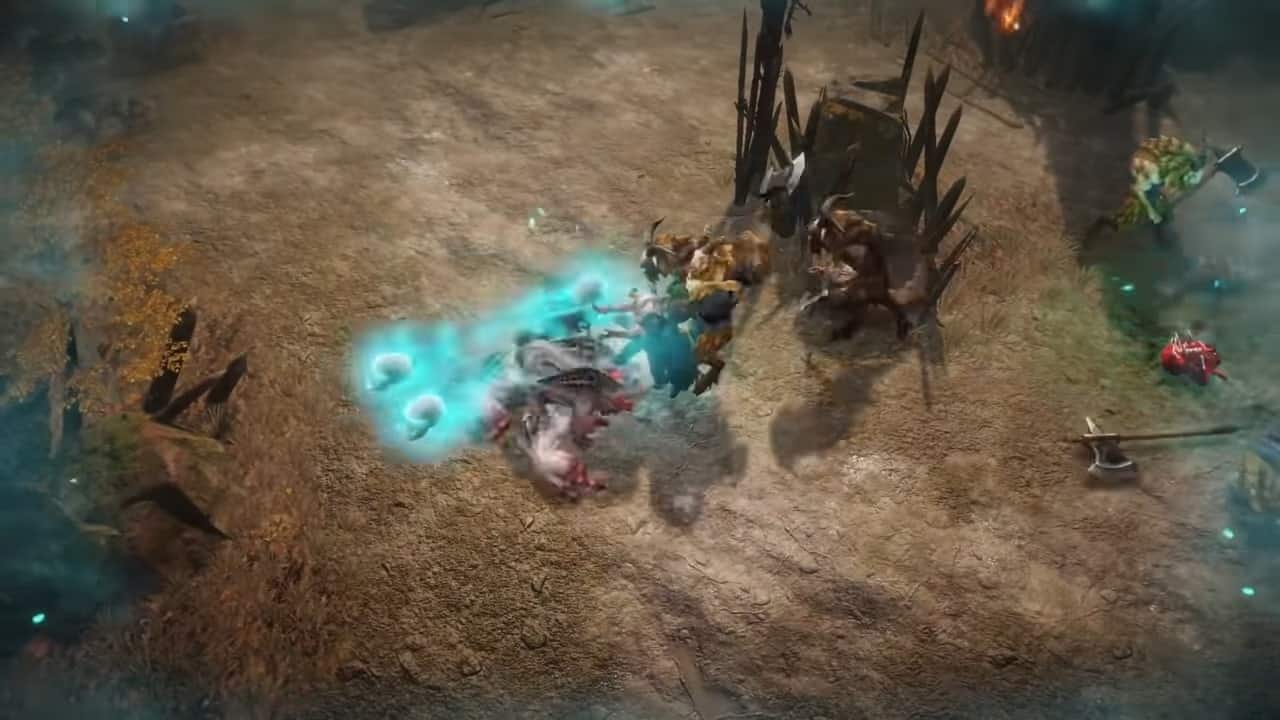 Currently, the game is in closed beta for countries including Canada and Australia only. However, at a later time, players from South Korea, Japan, and China will also be able to experience the closed beta of Diablo Immortal. Since we know now that the game will be released on mobile devices only, is it possible that in the future, we get to see a Nintendo Switch, PS4, PS5, Xbox Series X/S, Xbox One & PC (Windows) release of the game, too? Well, continue reading to know.

The upcoming MMORPG, Diablo Immortal still has a long way to go before it is officially released for mobile devices. Well, the devs have officially announced that they are planning to release the game in the first half of 2022 but currently, they are focused on providing controller support for their game as many players are requesting the same. However, as per sources, the devs have no intention to release the game on PC and Console platforms. So, we can say that Diablo Immortal will not be getting a Nintendo Switch, PS4, PS5, Xbox Series X/S, Xbox One & PC release anytime in the future. However, if new information is released regarding this, we will be updating our article accordingly at the earliest. For more information and updates on new games, make sure to stay tuned with us on AndroidGram.

Riders Republic Multiplayer mode: How to invite & play with friends?

Riders Republic Multiplayer mode: How to invite & play with friends?