Is Valheim CPU or GPU Intensive? 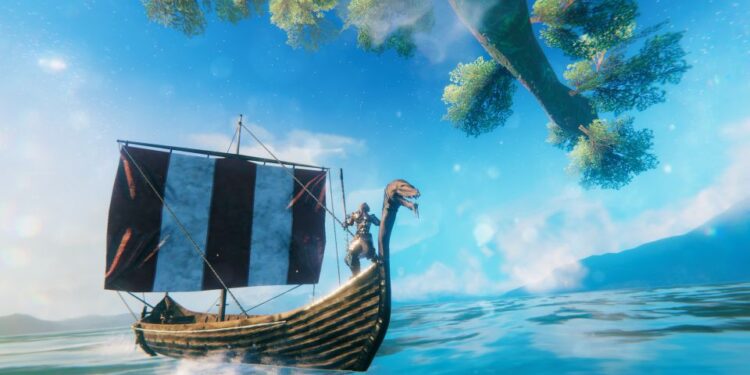 Wondering if Valheim is more CPU or GPU intensive? Well, most modern video games are heavier on the GPU than the CPU. However, there are some titles that like to bank more on CPU resources. In the case of Valheim, it is the CPU that does most of the work loading up the procedurally-generated world and the players in it. Valheim is an extremely popular survival-exploration video game that involves a lot of crafting and building in a procedurally generated world. Up to 10 players can load into a world and participate in the hustle to survive.

To be clear, the game requires a good CPU-GPU pair to run smoothly. Most would say that the game isn’t optimized well as they often have to endure annoying frame drops. Well, Valheim is a game that everyone likes to play on a high-resolution monitor. But players will require a powerful rig to run the game at 4K.

What are the system requirements for Valheim?

Valheim was released back in February 2021 as an Early-Access game on Steam. And as a result, fans have been getting to enjoy new content every now and then. The developers are also quite active, patching things up whenever necessary. The game has got ‘overwhelmingly positive’ reviews on Steam. But some of us aren’t happy with Valheim’s optimization, especially on low-end hardware. Well, things will probably change by the time the game fully releases, but that’s something we’ll have to wait and see. Meanwhile, let’s take a look at the minimum system requirements for Valheim-
CPU: 2.6 GHz Quad-Core processors
GPU: GeForce GTX 950 or Radeon HD 7970
System RAM: 8GB 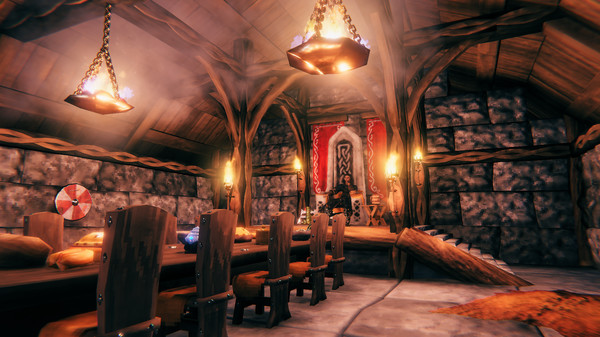 As you can see, the game requires a CPU with a minimum of four cores and system RAM of 8GB, which is fairly demanding. You’ll also require a GTX 960 card or similar to run the game. But if you are planning to upgrade for the game to run well, you may want to take a look at the recommended specs instead-
CPU: i5 3GHz or Ryzen 5 3GHz
GPU: GeForce GTX 1060 or Radeon RX 580
System RAM: 16GB

As you can see, the game requires decent hardware to run well. It also requires a lot of system RAM. Most players have reported that Valheim uses very less GPU compared to CPU. So, we can conclude that the game is indeed CPU and system RAM intensive. With that being said, you’ll still require a good GPU. This is especially true if you want to play the game at 1440p or 4K. You may even need to get a high-end GPU for that kind of video quality. Then again, make sure the CPU doesn’t bottleneck the GPU and vice versa.

Valheim is still in early access and in such a situation, we can expect some optimization issues. You may face frame drops in cities and in the base, and enjoy high frame rates in the less populated areas. Most of us have learned to endure it with hopes that things will change soon!

No Man’s Sky the game has encountered an error message: How to fix it?

No Man's Sky the game has encountered an error message: How to fix it?