League of Legends (LOL) multiplayer not working in 2022: Fixes & Workarounds 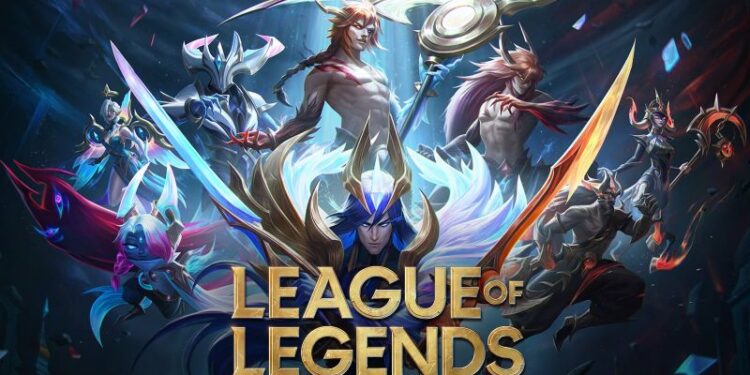 Yet another popular multiplayer video game running into an issue! As you may already know, League of Legends is a Multiplayer Online Battle Arena video game, which depends on online matchmaking. You can even invite friends to join your party. However, online matchmaking and teaming up heavily depend on how stable your internet connection is. You may often find yourself encountering a matchmaking error or unable to get into a lobby. If you are unable to play League of Legends with friends or matchmake into a random lobby, read this article to know some troubleshooting tips!

League of Legends, also known as LoL, is an extremely popular MOBA created and published by Riot Games. It is a team-based game, meaning everything about it is multiplayer. There aren’t any competitive solo modes in the game, but you can choose to practice against bots. Being a multiplayer-centric game, the game heavily depends on a robust backend system. League of Legends’ multiplayer processes can break due to bugs, outages, and more reasons.

Since its release in 2009, fans have reported running into matchmaking issues, unresponsive buttons, friend list not showing up, and annoying session error messages in League of Legends from time to time. Well, you can face such issues due to several reasons. Bugs are a fairly common reason, and users can often workaround to eliminate their consequences. However, if a server outage is causing the problem, there’s nothing you can do other than wait for the developers to fix the situation. 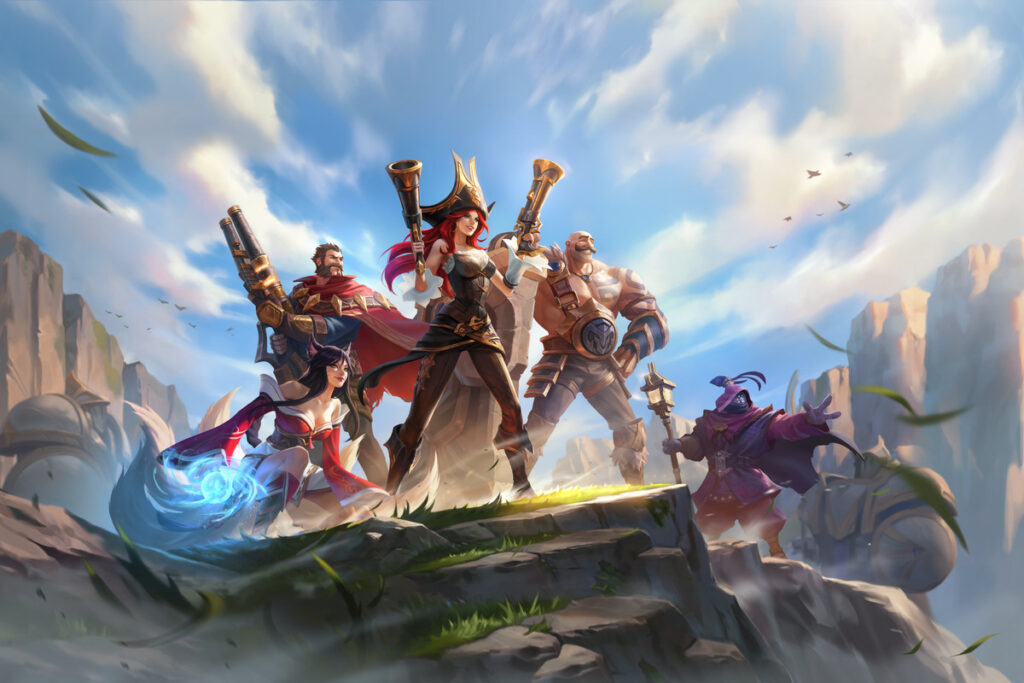 How to fix League of Legends multiplayer not working in 2022?

League of Legends is a very popular game, boasting millions of active players each month. Such popularity is obviously a thing to be proud of, but can often lead to unfavorable consequences. Players have historically run into issues with getting into a game of LoL during peak hours. Error messages like “Unable to connect to a session service” or matchmaking errors are very common as well. However, oftentimes, you can fix minor issues through a simple restart of the game and the system. So, try restarting your system and re-launching the game to check whether the issue persists.

If restarting doesn’t work, the next step is to troubleshoot your network connection. Reboot your router and modem; while you do so, make sure to unplug all cables from the router and wait for a couple of minutes before restarting the router and modem. If rebooting your router doesn’t fix a fluctuating ping, try using a direct/wired internet connection to play League of Legends. Internet quality matters when it comes to playing online games seamlessly. If you have subscribed to slower internet, we recommend upgrading your internet package. Peform a ping test to check your ping stability; if it fluctuates a lot, you may want to call up your ISP for help. Sometimes, a faulty router can also cause ping instability.

Internet working fine? The multiplayer module may not be working due to other issues. Here are a few things you can try:
1) Disable any kind of firewall or third-party anti-virus program. Now, try to start a game in League of Legends.
2) Use a premium VPN service optimized for gaming and check whether the issue persists.
3) Make sure you update League of Legends, whenever a patch is made available.
4) Reinstalling the game may also be a good idea to execute.
5) Make sure you update Windows, as and when updates are available. Also, keep video drivers updated.

Still unable to start matchmaking or invite a friend? It is likely a server outage. Keep track of scheduled maintenance; Riot announces all such events via notifications on the Riot Client and on their official social media handles. Things can also go wrong during or before/after an update is deployed. In such cases, it is probably a bug that needs to be fixed by Riot. For more such articles, stay tuned to us!