Minecraft ‘could not connect: outdated client’ error on Windows 10, 11: How to fix it 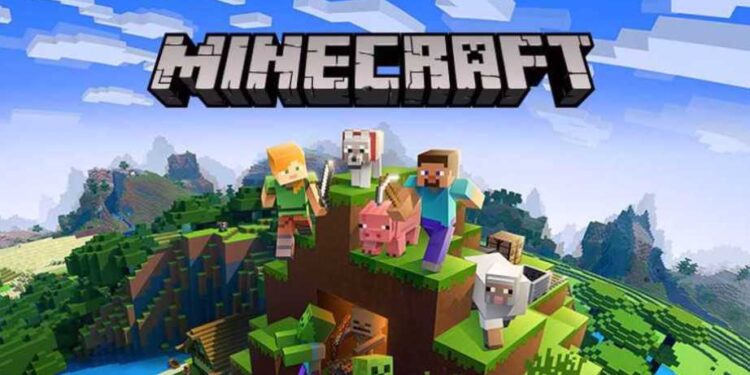 Minecraft is one of the most legendary 3D sandbox game titles in the world of gaming. Developed by Mojang Studios, Minecraft is a multiplayer title where players can communicate with each while exploring a three-dimensional world filled with adventures. There is no linear storyline through which you can play Minecraft. Moreover, the best part about this game is that you can play it on various platforms. For example, you can access the game on PC, Xbox, PS, Nintendo Switch, Android, iOS, and many others. However, even though the game has gone through various iterations and several updates, it is also true that it can catch errors sometimes. One such error in Minecraft is the ‘could not connect: outdated client’ error which mainly occurs on Windows 10 and 11. Therefore, we will be going through the best ways to fix this error so that Minecraft players can enjoy the game seamlessly. 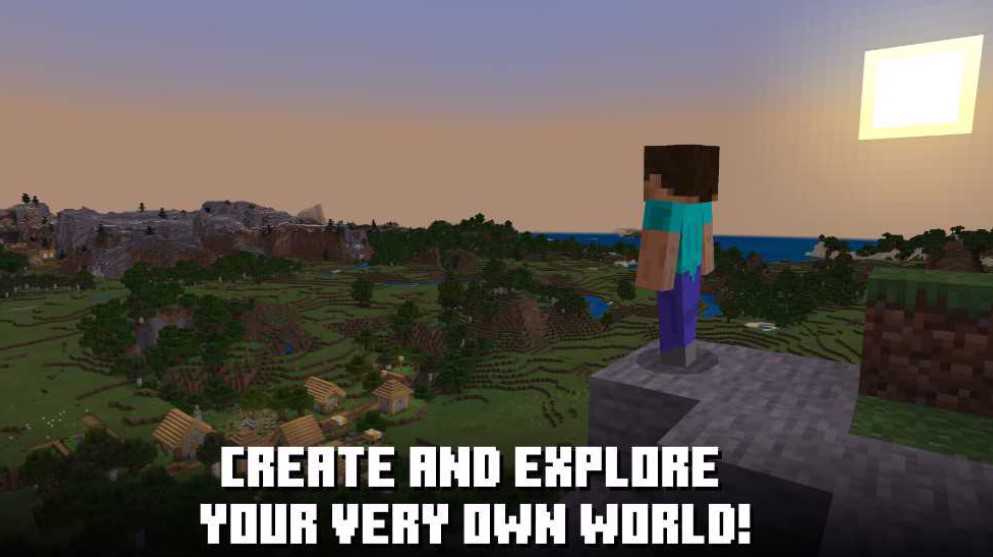 Minecraft ‘could not connect: outdated client’ error on Windows 10, 11: How to fix it

The world of Minecraft only keeps getting bigger and with different players and streamers joining the game, the engagement only gets higher over time. The player base of the game has surpassed many top titles in the industry and with features like DLSS and ray-tracing from Nvidia, the gameplay of Minecraft is getting even more realistic and dynamic. However, the error where the players cannot connect to the client is causing chaos in the Minecraft community.

The outdated client error restricts the players from playing the game. The main reason behind this error is the mismatch between the version of the server and the version of the Minecraft client you are running on your Windows 10 or Windows 11 systems. The solution to this error is very simple as the only thing you have to do is update the game to its latest version. You can update Minecraft to its latest version by going through the following steps:

By following these steps, you will be able to match your game’s version to the version of the server. You can also update the client using the Update button on the Minecraft Launcher. If the error is not fixed after following these steps, you might want to check your internet connection or even reinstall the game. On this note, we hope the problem with your Minecraft will get fixed and you can enter the game again. Also, for more updates in the world of tech and gaming, do not forget to visit Androidgram.

Why does Valorant update so slowly? Here’s how to fix the issue

Why does Valorant update so slowly? Here's how to fix the issue