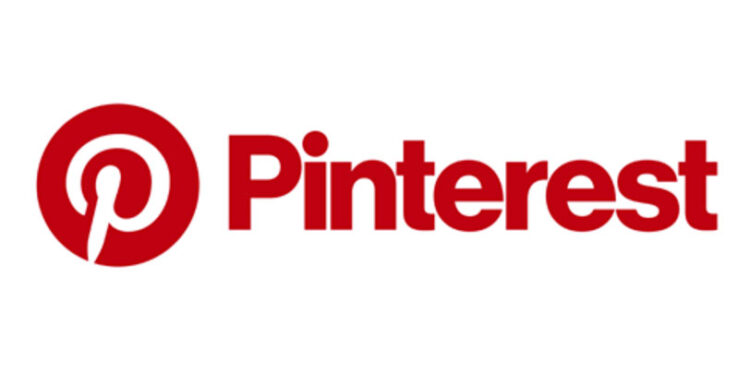 Pinterest is a popular image sharing and social media service that has been made to enable saving and discovery of information in the internet with the help of images, animated GIFs and videos in the form of pinboards. the platform has been created by Ben Silbermann, Paul Sciarra and Evan Sharp and has around 400 million monthy active users since August 2020. It is a free website and needs registration for using it. Pinterest can be easily accessed from any web browser and apps for iOS, Android and PCs running on Android 10. The platform has widely appealed to women and a 2012 report stated that 83% global users of Pinterest were women.

Pinterest data has been used for research in various areas. On the other hand, the platform has also been criticized for many reasons. Content creators of sites like iStock have showed their concerns about their work getting reused on Pinterest without their permission. The platform added direct attribution of authors on images that originated from Flickr, Behance, YouTube and Vimeo and it was also included for Pins from sites that were checking the content of Flickr. Flickr also added a Pin shortcut at the same time in the share option menu for users who did not opt out of sharing their images.

But the platform has its own internal issues and these issues creates bigger problems for people who are using their service. One major one among them is the image loading on the app. Users who prefer to use the Pinterest app said that they have not been able to load the images. In the place of images, they saw black rectangles instead of a clear picture of the content. A few other users said that they experienced the problem in terms of only few images and others said that all the images in one page were showing black rectangles. Users have contacted the customer support but it has been of no use. If you are facing the same issue, you can follow these steps to fix it by yourself –

Pinterest not working on Safari for 2021 : Here’s how to fix it