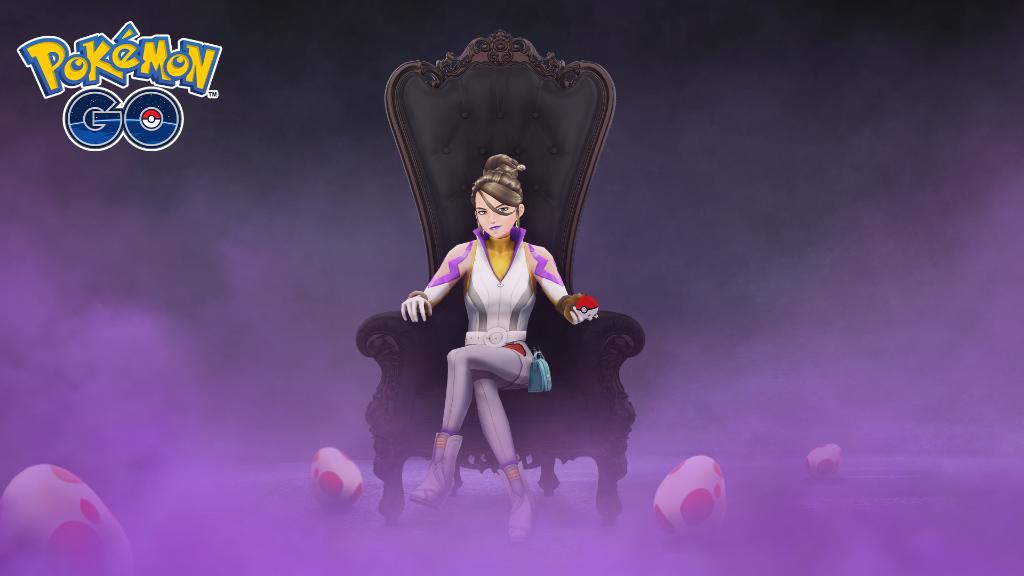 A new update for Pokemon Go is currently rolling out & the latest version of the game is coming with version 0.189.0. The latest patch for the game has brought in Halloween items to the game. Once again, the upcoming content for the game has been leaked by Pokeminers.

Spooky Boxes – The latest patch for Pokemon Go has added some Halloween themed boxes. Have a look at them down below.

Some new spooky boxes are included in this update! pic.twitter.com/Ui0B5YhWAd

Runerigus – A new Galar Pokemon has been added to the game. It will be available in all three forms including Normal, Shadow, & Purified.

Sableye gets a new costume too (at least it doesn't evolve)

Sableye has also received a new costume which is likely to be related to Halloween.

Sticker Inventory has also been added to the game.

Also, there is a new icon that appears when you have a sticker on a gift.

And finally, there is a new icon that appears when you have a sticker on a gift.

And that's it for this teardown! Stay tuned for our In-Depth report! pic.twitter.com/nIxnVUTBDC

Download the latest Pokemon Go update from ApkMirror down below.