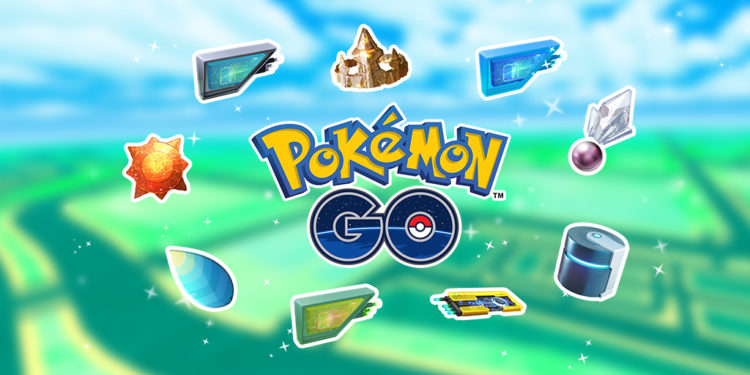 Niantic has announced a plethora of events for the Pokemon Go game. The list of events include four raid weekends, Thundurus raids and more. Pokemon Go March events will once again feature Spotlight & Mystery Hour which were tested as an experimental feature last month.

The list of events which have been announced for the month of March includes the following :

Well, all these events are also bringing in a range of shines Pokemon to the game. Kelven, one of a prominent Pokemon Go data miner has revealed the details regarding Shiny Pokemon which will be available in March, 2020. You can take a look below.