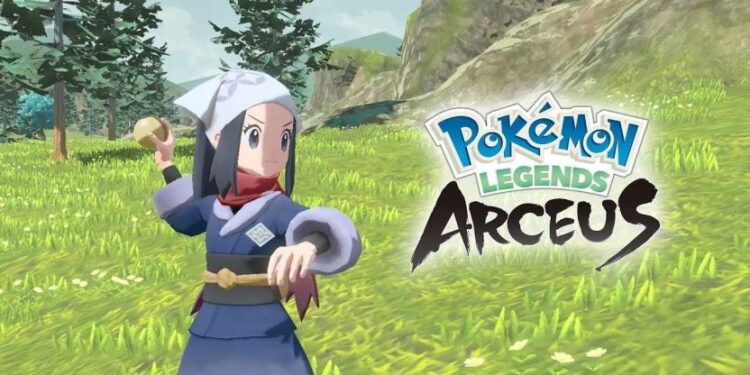 What hairstyles are available in the game?

Want to switch to a trendy new hairstyle in Pokemon Legends Arceus? There are different options depending on your character’s gender. If you are playing Rei (Boy), you will have fourteen options. They include Short, Messy Ponytail, Tied back, Shorn, Middle part, Side part, Modern Bowl Cut, Sideswept, Fancy, Curled, Topknot, Braids, Modern Short, and Sinnoh Style. Plus, there are also fifteen hair color options to choose from.

If you are playing Akai (Girl), you will also have the option of choosing from fourteen hairstyles. And, fifteen hair color options! It is important to note that you will not have all the hair color and style options unlocked in the beginning. You will unlock them as your progress through the game. The mechanic is kind of similar to changing an outfit in Pokemon Legends Arceus. 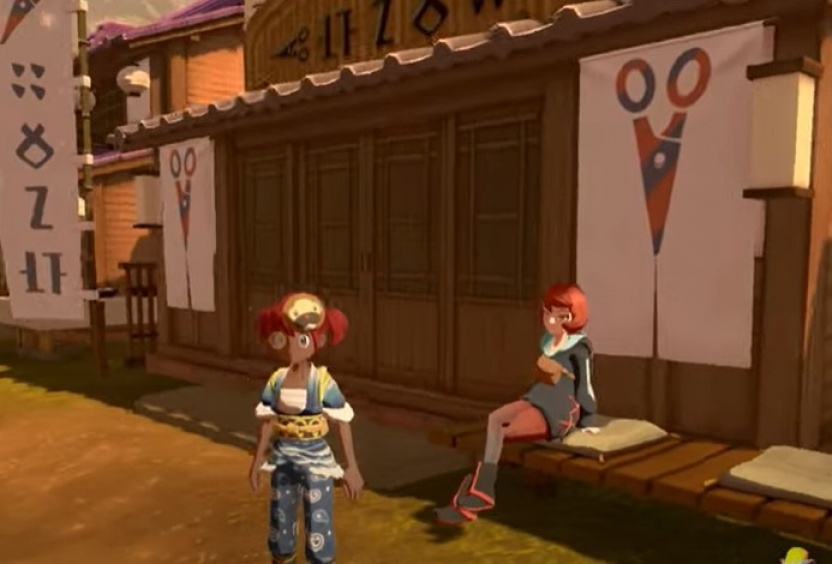 How to change hairstyles in Pokemon Legends Arceus?

Similar to the process of unlocking the clothing shop in Jubilife Village, you will need to join the Survey Corps Team to unlock the hairdresser shop. In simpler words, complete the second mission – The Galaxy Team’s Entry Trial – of the main story to be able to change your hairstyle. You can then head over to the Galaxy Hall location of Jubilife Village – the hairdresser’s shop, First-Rate Hairdresser, will be situated among other shops. Head over to the shop and talk to any of the NPCs – Edith or Arezu – to get your hair fixed. Once you enter the shop and take a seat, you will be asked to choose the hairstyle you want. That’s it – your wish is Arezu’s or Edith’s command!

Pokemon Legends Arceus (PLA): How to take a picture with Pokemon?

Pokemon Legends Arceus (PLA): How to take a picture with Pokemon?