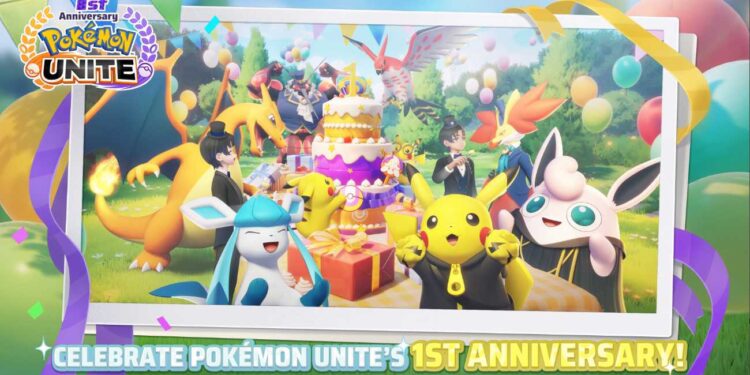 Pokemon Unite is a MOBA game. MOBA games are games with online multiplayer functionality wrapped around battle arenas. You have a certain set of characters and you have to play them in order to defeat the other characters. In Pokemon Unite, these characters are Pokemon themselves. You can choose from a variety of Pokemon depending upon your playstyle. Machamp is also one of the Pokemon in Pokemon Unite. Machamp is an all-rounder Pokemon. This means it can play various roles in the game. However, if you equip Machamp with the best-held items in Pokemon Unite, you can boost its performance to the next level. Let’s read this article and have a look at these held items. 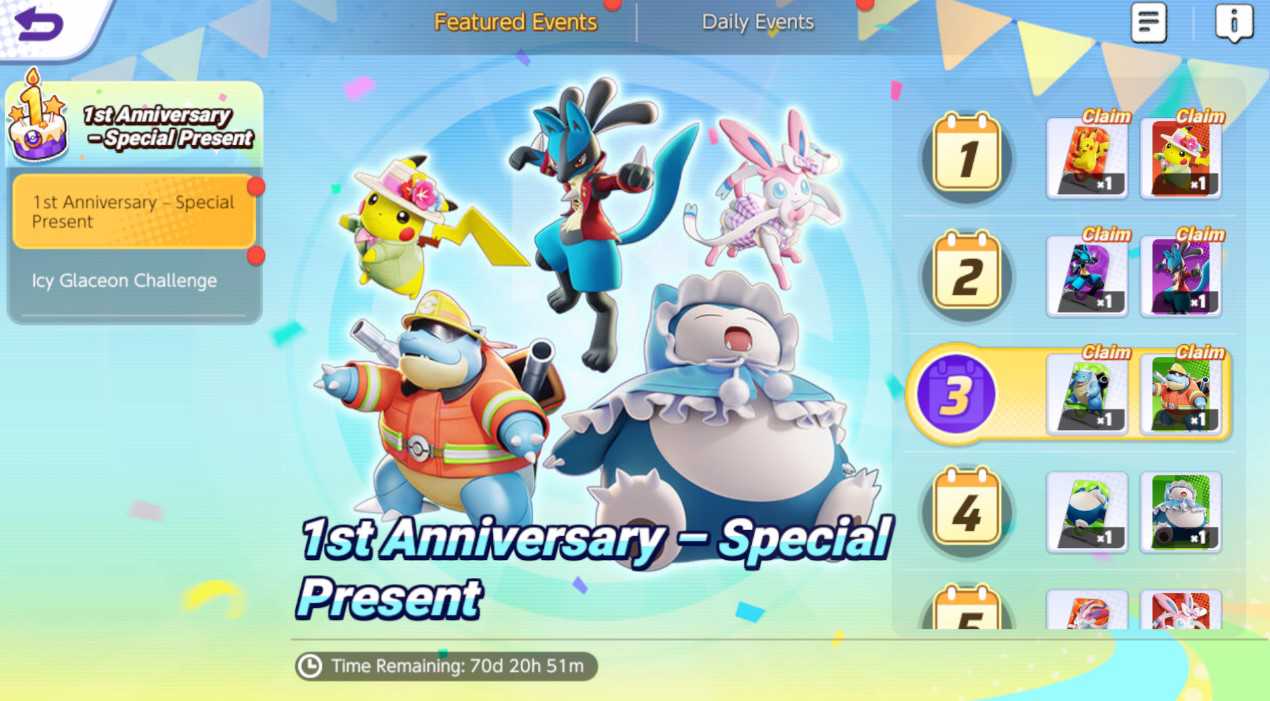 2) Scope Lens: Machamp is an all-rounder with good mobility and high damage side. This means with the right kind of control; it can easily land critical hits on its opponents. Scope Lens takes this fact into account and helps the all-rounder to maximize the damage of basic attack critical hits. Not only does it increase the critical-hit rate of the Pokemon but also ramps up the critical-hit damage. This held item makes Machamp an aggressive all-rounder.

3) Attack Weight: If you want to fully utilize the firepower of Machamp, Attack Weight can be the last nail in the coffin for your enemies. With the help of Attack Weight, you can increase the damage output of Machamp to a great extent. Machamp can score a good number of goals if you play it right. Whenever this beast will score a goal, Attack Weight will increase its damage output. The best part about getting the boost is that you don’t have to worry about the goal points. As long as you score goals with Machamp, you will get a buff on your damage capability immediately.

These three best-held items can really make Machamp a great all-rounder in Pokemon Unite. With an intermediate level, it won’t be too hard to learn how to control this Pokemon perfectly. Additionally, you can also visit Androidgram and get the latest news and information on games and tech along with Pokemon Unite.

Cult of the Lamb: How to get Spider Silk