by Kevin Nashon
in Apps/Games
0 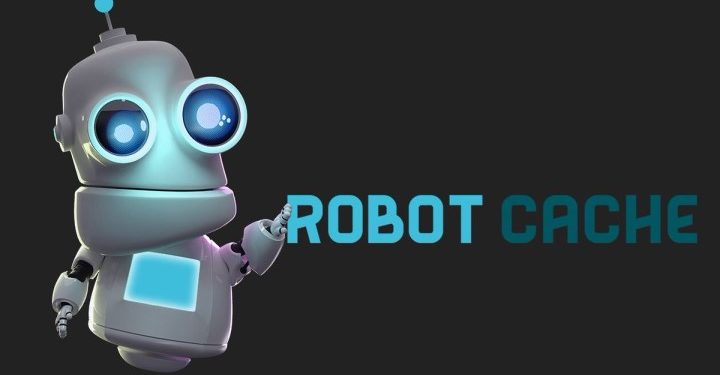 Gaming has hit different heights in the world. A virtual world for relaxation has now become a competitive platform for gamers and the best investment to make for developers. In the last two years (from 2018), several gaming tournaments have been held at the international level. Though such events have existed for a long time, the reach and popularity are currently at the peak. Also, 2020 has seen prominent changes in laptops and computers, including software and hardware. Most of the PC gamers will be aware of the name AMD. The processor developing company specifically focuses on gaming laptops and equipment.

AMD has taken a huge step that has completely drawn all the gamers in. the huge platform that AMD has decided to create and launch will mark a revolution of gaming and accessibility to games across the globe.

First of all, a video game marketplace intends to mean a purchase and sales platform for games. AMD has launched Robot Cache. This platform is a process that involves three stages to play a game by not purchasing, instead, investing. Given below is the process stages as AMD claims what Robot Cache will follow.

AMD also quotes that users with AMD Radeon graphics cards and Ryzen processors will get access to the games for free and sooner. Above all, they will also get a Perma boost of 5% till 12/31/2020. Robot Cache is built on the blockchain. This platform ensures secure of buying, selling, and distributing games and IRON credits.

This all-new platform is all set to enter open beta. It will all begin with a special sale held by AMD. This sale will May 12, 2020, and end on June 12, 2020. Check out the official Robot Cache gaming platform by clicking the link given below.

Rest assured, we will update this article when we receive further details about Robot Cache, so stay tuned! Also, share this article with all the gamers out there!

TDS Telecom Internet outage : Internet down (not working) for many users

TDS Telecom Internet outage : Internet down (not working) for many users