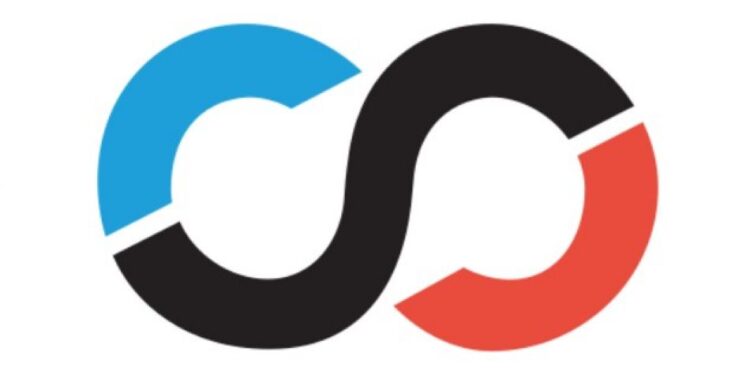 Unable to use the Rooter app to watch or stream video games? Is the Rooter app not working or loading for you? Don’t worry as such an issue is fairly easy to fix! Rooter is a popular service for users who want to keep in touch with their favorite streamers or watch creators play their favorite games. The application is also a favorite among youngsters who look for special events that can get them their favorite gun skin or other in-game items. Well, you can also transfer your earnings as PayTM cash. However, most users like to convert their collection of Rooter coins to in-game currencies like BGMI UC or FreeFire Diamonds.

Since the app offers live streaming as its main service, Rooter is bound to require stable servers at all times. A slight malfunction or a minor bug in the process can cause users major inconvenience. Rooter also signs up as an official streaming partner for many esports tournaments, which fans won’t want to miss. So, not being able to stream according to the announced schedule or problems while viewing a stream will obviously not be favorable. If you are facing such an issue at the moment, stick with us till the end of this article to know ways to fix the ‘Rooter app not working or loading’ issue.

How to fix the Rooter app not working or loading?

Firstly, try restarting the app. Although an easy tip, a simple restart is entirely capable of eliminating minor glitches and kickstarting a malfunctioning app. If restarting the app doesn’t help, reboot your device. It may take a minute but rebooting your device will fix temporary glitches, clear memory, and refresh your device’s network system and OS. So, all minor issues in your device that may be blocking you from watching streams on the Rooter app may be fixed.

An important troubleshooting step is to check your network connection. If on a wireless network, reboot your router and modem. Check to see if your network stability improves after rebooting. You can also try using mobile data, or switching between networks. Check if other streaming apps like Youtube are working. Streaming content, especially live events, may require a lot of internet bandwidth and good speeds. So, if you aren’t on an unlimited plan, check to see if you have exhausted your high-speed data allowance leading to a reduction in speeds. Note that Rooter will require stable and fast internet to function properly. So, fixing your internet connection may also take care of the ‘Rooter app not working or loading’ issue. 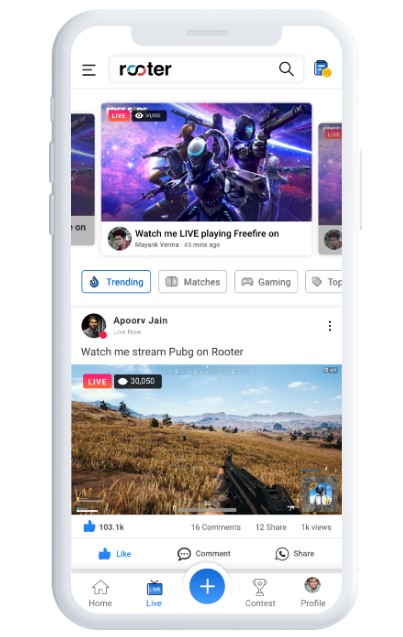 According to some users, Rooter may ban you from streaming and not notify you about it. This isn’t confirmed, but check to see if a ban is causing the issue. Rooter has strict guidelines and doesn’t allow certain types of content, including violence, rumors, false information, spam, abusive, and hateful content. Check the privacy policy of Rooter and conclude whether you have indulged in any of the forbidden activities. If you suspect that your account may have been banned or if none of the above workarounds helped fix the ‘Rooter app not working or loading’ issue, you should contact Rooter Support. You can email them at support@rooter.io to appeal for a ban or report an issue.

Is there a Hell is Us Nintendo Switch Release Date