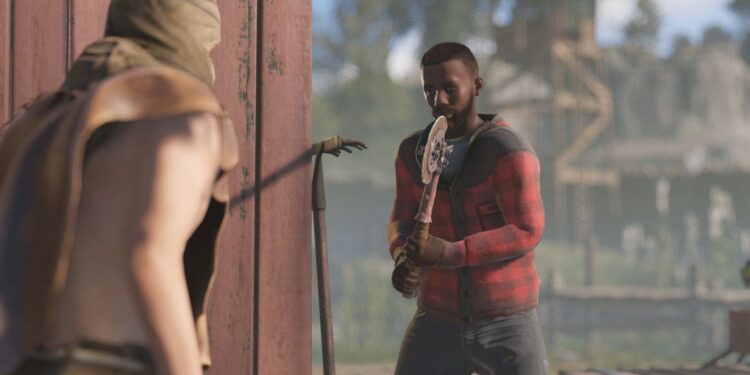 Is Rust not responding or working on your PS4, PS5, or Xbox? Well, it can be due to a bug in the newest update. Rust players have reported facing issues with the game immediately after updates. However, you can try a few general troubleshooting techniques on your consoles to eliminate any throttles. Read this article to know some of the general working fixes for the not responding or working issue in Rust. 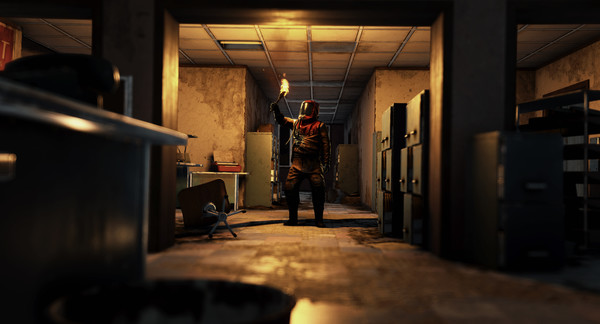 If you are unable to get into a Rust server on your console or the game becomes unresponsive while trying to enter a server, try the following troubleshooting tips to solve the issue.

Be it Play Station or Xbox, restarting your console always helps solve minor bugs or throttles. Turn off your console and then turn it on, thus completing one power cycle.

Restart the video game, which is giving you a hard time. Restarting the game solves throttle issues sometimes.

An important step! A slow or non-working internet connection may be the reason why Rust is throwing errors or is becoming unresponsive. Restart your router if using one. If possible, try connecting your console to a mobile data hotspot and check whether the game loads up. You will need a decent internet connection to connect to Rust servers properly.

Go to your console’s shop/store, and uninstall Rust. Then, perform a reinstall. In most cases, this step has worked as many issues happen due to corrupted files that are solved by reinstalls.

5) Change a few settings in Rust:

Launch Rust. Open the in-game settings by selecting Options. Then, open the Graphics menu. Make sure to turn OFF the following under Graphical effects: DEPTH OF FIELD, VIGNETTE, and SHARPENING. Under Camera, set FIELD OF VIEW to 60 (lowest). Then, navigate to the HUD menu and set the following accordingly:
HUD VISIBILITY: SURVIVAL
HUD SCALE: 100
HUD OPACITY: 100
STANCE INDICATOR: OFF
INVENTORY INDICATOR: OFF

If none of the above tips work, check if there are any ongoing server outages in Rust or your console. We recommend you try playing the game after a while. If there is some internal issue, the developers will correct it soon. We also recommend you report issues via this site for developers to notice.