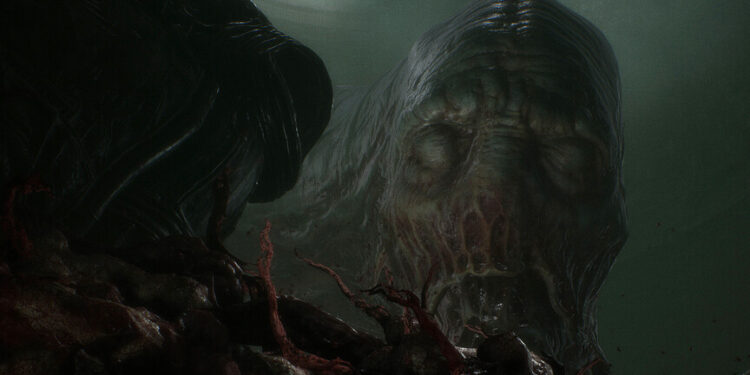 A lot of players have reported that they are facing a strange FOV bug when playing Scorn on Ultrawide monitors. So, are you wondering if there is a fix for this issue yet? Well, Scorn has been facing a lot of issues ever since its launch. The FOV feature itself has encountered tons of bugs. The glitch on the ultra-wide monitors is one of them. So, if you are looking for a solution, then you have come to the right place. In this article, we will tell you if there is a fix for the FOV bug in Scorn on Ultrawide monitors. So, stick with us till the end.

Scorn is a newly released horror game. The main focus of the game is to create a perfect and creepy environment to bind the players. You will be immersed in the gloomy world of Scorn while playing the game. Scorn has been in development for a long time. Fans have been eagerly waiting for the game to roll out. Now that Scorn is finally here, fans are a little disappointed with all the bugs. But, we will discuss that topic some other time. For now, let us focus on the FOV bug in ultrawide monitors in Scorn. So, let’s move on to the main topic at hand.

| Also read: How to fix the stuttering issue in Scorn? 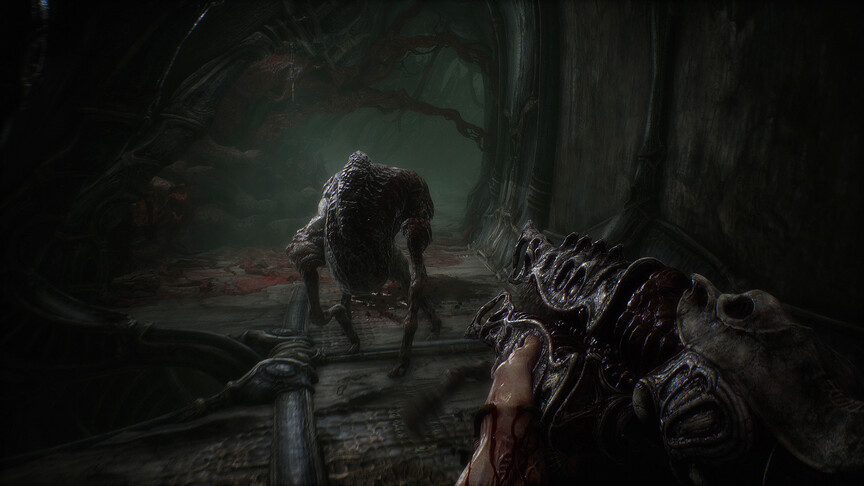 Unfortunately, there is no official hotfix for the FOV bug in Scorn on Ultrawide monitors. Most players have reported that the FOV automatically changes when they exit the ADS (aim down sight). Folks with an ultrawide monitor are very frustrated with this bug. But, there are a few workarounds for this issue. First, go to the in-game Options menu and then select Windowed mode. Now, simply press the Alt+Enter keys to go Fullscreen. This method seems to have fixed the FOV bug for a couple of players. Now as for the other method, you will need to download a mod.

1) First, head to the RoseTheFlower’s GitHub page and download the Ultrawide mod.
2) Now, unpack the files to Scorn’s installation folder. It will either be \Scorn\Binaries\WinGDK\ (Microsoft Store) if you have downloaded the game from the Windows Store. Otherwise, the path is \Scorn\Binaries\Win64\ (Steam) for Steam users.
3) Once you unpack the files, restart your system and then launch Scorn.