Slime Rancher 2 Multiplayer Co-Op Release Date: When will it be available? 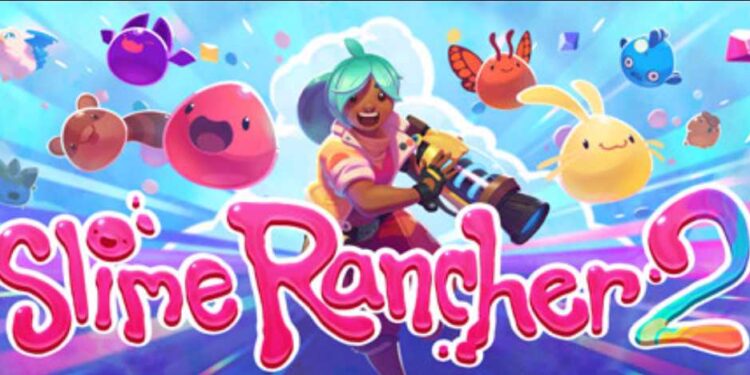 Life simulation games are constantly getting attention from the market. They act as a good way to escape from real life and get into something that is pleasant and colorful. Such games not only take elements of real life but also make the virtual life filled with vivid experiences. Following this, Slime Rancher 2 is up for early access since September 2022. Developed and published by Monomi Park, Slime Rancher 2 is gaining a constant amount of hype from simulation game enthusiasts. Although the platform support of the game is limited to Microsoft Windows and Xbox Series X/S, the game is still getting positive responses from both platforms. In short, Slime Rancher 2 seems to be doing justice to the Slime Rancher franchise. However, many players are wondering about the multiplayer co-op release date for Slime Rancher 2. We shall be discussing the same. 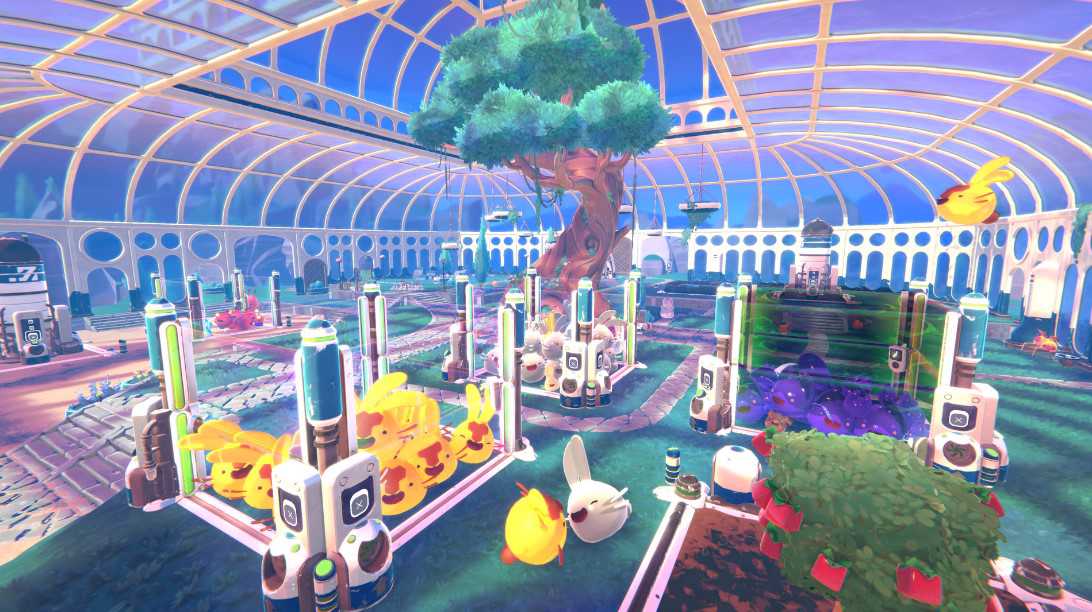 Slime Rancher 2 Multiplayer Co-Op Release Date: When will it be available?

Slime Rancher 2 comes with full controller support for Windows. Apart from that, the game also has engaging gameplay and eye-catching graphics. The animation style of the game is also very simple yet easy on the eyes. The players also get to explore a world that is brand-new and vibrant. But as of now, you can only play the game by yourself. This means, Slime Rancher 2 only operates in the single-player mode. But, is there a plan from the developer’s side for a multiplayer mode?

As of now, there seem to be no developments in the direction of multiplayer mode. There are various reasons behind this decision and one of them involves the complex physics of the game which makes it difficult for the developers to incorporate multiplayer mode in it. This was cleared in the FAQ section of the game’s official website.

However, if there are any further developments for a co-op mode in the game, we will be informing you as soon as possible. Until then, you can enjoy the action-simulation experience in the single-player mode. On this note, we hope that you will be able to enjoy the game with your friends in the future. Also, do not forget to visit Androidgram for the latest updates in the world of tech and gaming.