SnowRunner Season 9 Release Date: When is it coming out? 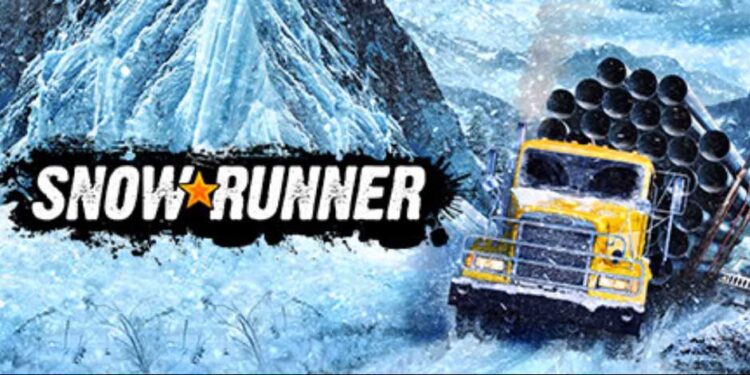 Season 8 of SnowRunner is now out, and players were able to access it from October 13. Following this, many die-hard fans are looking for the release date of the SnowRunner Season 9 update and when is it coming it. If you are one of the players who is thinking about the next season of the game and are looking forward to getting your hands on new maps, vehicles, and other content, you have come to the right place. In this article, we will be predicting the release date of the 9th season of SnowRunner and will be getting into the depth of what the new season might bring to the table. 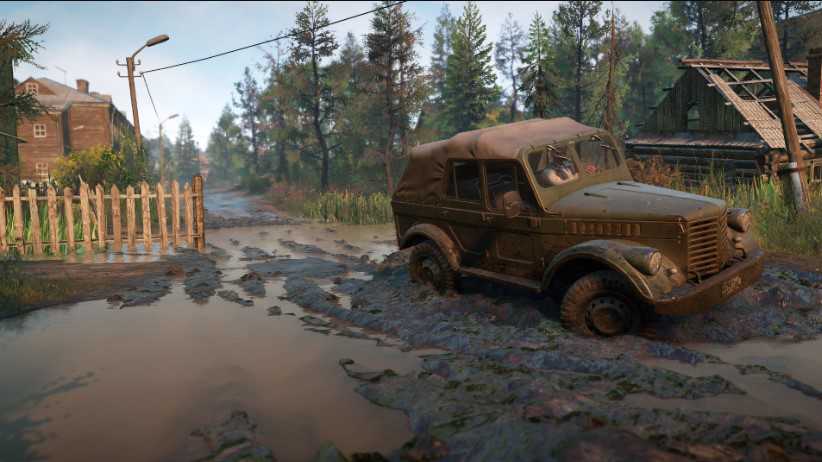 SnowRunner is one of the most interesting simulation games on the market. It comprises many genres that are not only fun to play but also give us a taste of the real world. For example, the game is open-world with a lot of cool trucks and other heavy vehicles to drive around. You also get different tasks in the game which give you a sense of purpose and keep you busy. Seasons are a great addition to a game like SnowRunner. New seasons bring different elements into the game. Talking about the latest season, the Season 8 update brought new vehicles, maps, tasks, contracts, and many other features to the game. These additions are already overwhelming for the players.

SnowRunner Season 9 Release Date: When is it coming out?

If we talk about the release date of Season 9 for SnowRunner, there is no official information on this subject yet. However, if we look back at the release time of previous seasons of the game, we might be able to deduct and predict a release date for Season 9 too. However, this prediction is barely an assumption and we will have to wait for further information from the official account of SnowRunner on Twitter and other major social media sites.

Now, coming to the prediction part, if we look at the release date of the last three seasons, we might be able to get an idea about the next season of the game. Season 6 of the game was released on December 2021 followed by Season 7 which was released 5 months later on May 2022. And as we know, Season 8 was released on 13 October 2022 which was also a 5-month gap between the two seasons. So, if we assume that Saber Interactive and Focus Entertainment maintain the gap between Seasons 8 and 9 to 5 months as well, then we might be able to see the 9th season of the game around the end of the first quarter of 2023. The date may fall somewhere around March and April 2023. Season 9 is expected to be the first season of the Year 3 pass, as Year 2 pass ended with the Season 8 update.

However, this assumption is circumstantial and we will have to wait for an official statement to know the exact release date of the SnowRunner Season 9 update. For this, you can follow the official Twitter account of the game. You can also follow Androidgram to get the latest updates for games like SnowRunner and many other exciting titles.

Are Shatterline servers down? Here’s how you can check status online