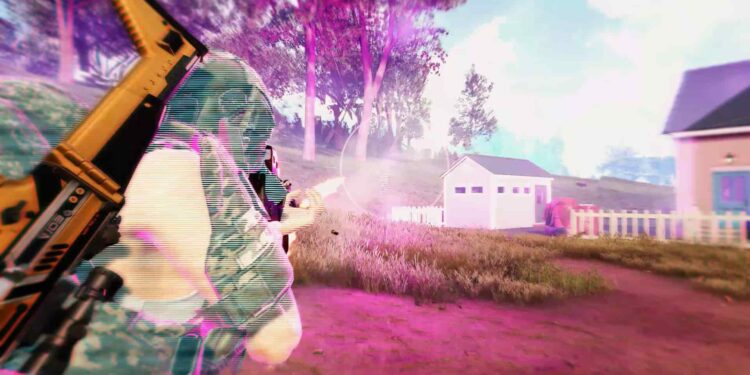 Super People has been gaining quite a lot of attention since the last couple of days. This is because the devs of Super People have initiated their CBT program where new players can request access for trying their new title and provide their feedback. However, due to some issues including connection errors 7003, 1006, many players are unable to enjoy the experience of the game, for now. So, if you are facing the same issue, then this article should provide you with all the necessary information you seek. Here’s everything you need to know.

From game freezing issues to not receiving verification codes on mobile, players are getting frustrated over the fact that they are unable to play Super People due to these errors. Well, we have to consider that the game is still in the development phase so there is definitely room for improvements in the future. However, if the issues are not fixed soon, many players will be leaving the game for good, and Super People will be yet another failed title that tried to revolutionize the Battle Royale genre by implementing unique abilities and skills to their characters featured in the game. So, to make sure that this doesn’t happen, the devs have been working consistently on providing new updates. 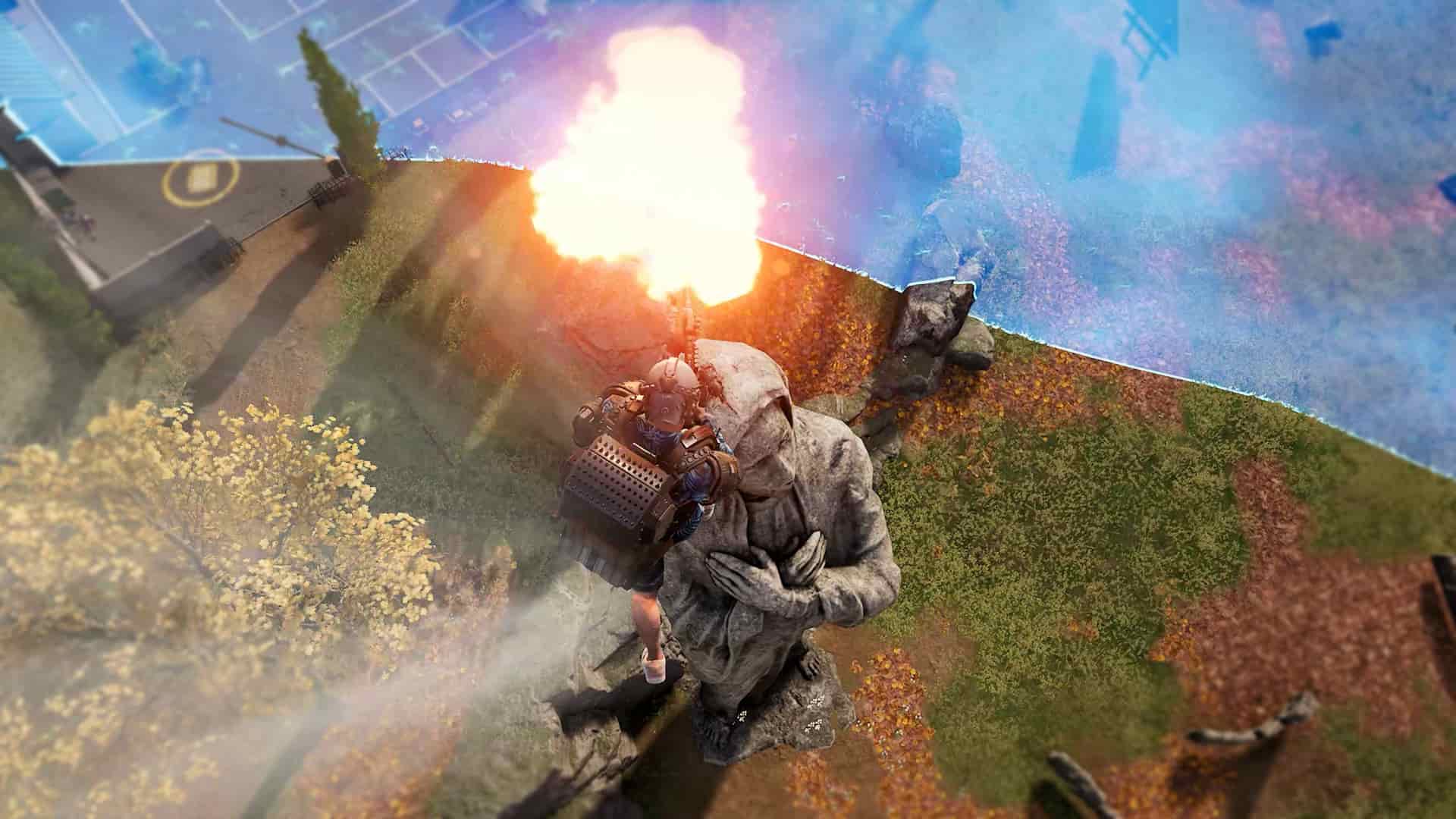 Connection errors are really frustrating in any game. As per recent reports from players playing Super People, whenever they try to start a match in the lobby, the game ends the matching and throws a security error 7003 without proper explanation. Also, the Unknown error 1006 which causes game crashes is also reported by many. So, you might be thinking, is there a fix for these issues?

Well, you can try several troubleshooting methods like- Verify Files Integrity on Steam, reinstalling the game, checking your internet connection, and switching to ethernet, but these solutions have proven to be not effective against these issues. 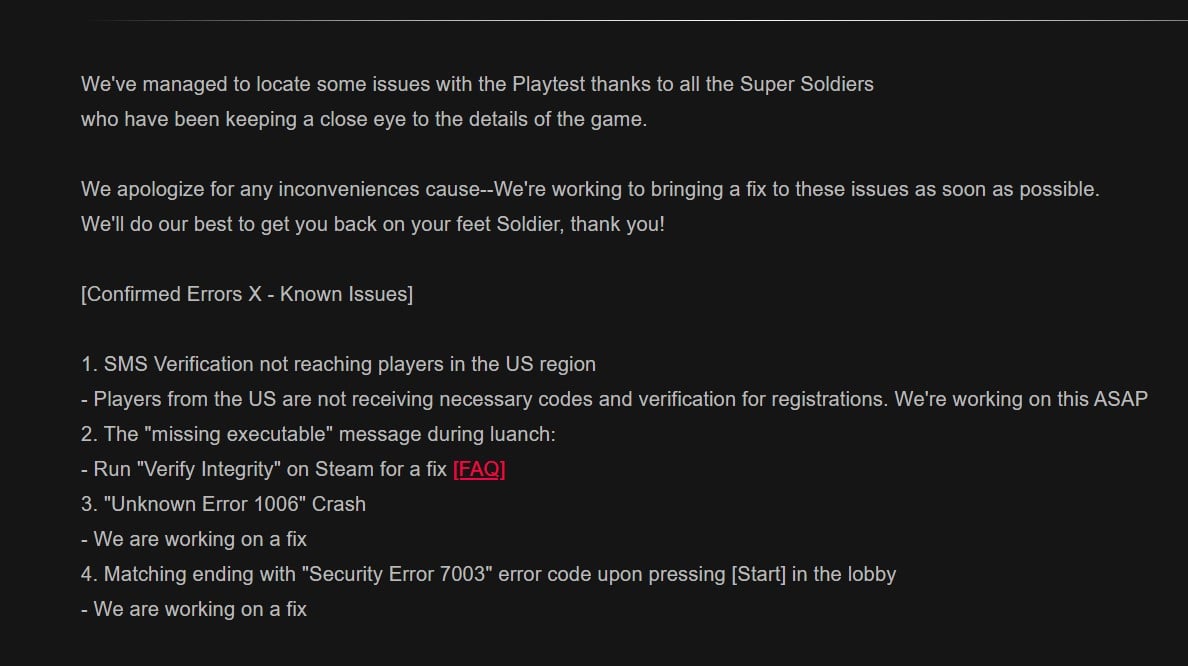 Fortunately, the devs have acknowledged these issues so we can expect a fix soon. However, there is no official release date of the fix, so we can’t say for sure when the update will be released. This was all you needed to know about the connection errors 7003, 1006 in Super People. For more information on new games and guides, make sure to stay tuned with us on AndroidGram.