The Outbound Ghost Console release date: When is it coming out 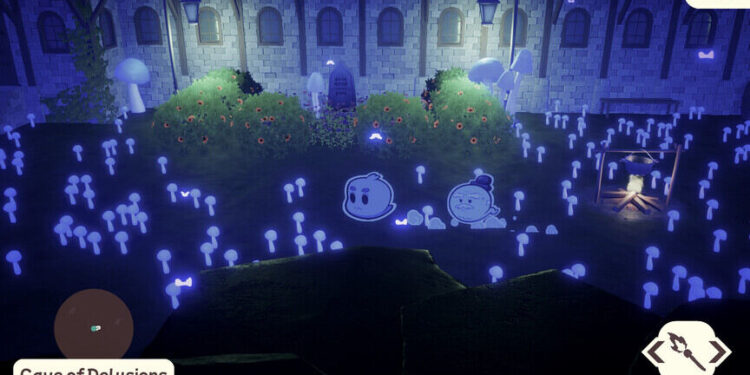 Wondering about The Outbound Ghost Console release date? Then you, my friend, might want to read the complete article. The game has rolled out for the PC and folks are curious when it will hit the console stores. If you search the internet, you will see that it says that the game is out for Xbox and PlayStation as well. but, the actual release hasn’t yet happened. So, if you are looking for information on this topic, you don’t have to look any further. In this article, we will tell you everything about The Outbound Ghost Console release date. So, make sure to stick with us till the very end.

The Outbound Ghost is, what you call a paper Mario-style video game. The graphics are simple and the story is interesting. Your task in the game is to help wandering souls find peace and move to the afterlife. But, they cannot do this until you complete their quests and bring them peace. The large map provides tons of opportunities and fun things to explore. Well, the PC players already started devoting a lot of time to the game. But, when will the console users get to do the same? Well, we have to find that out. So without any further ado, let us proceed with the main topic at hand. 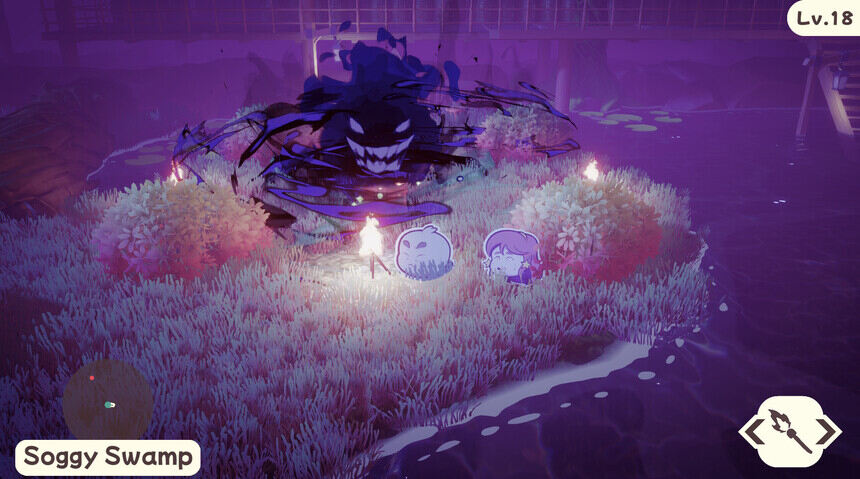 The Outbound Ghost Console release date: When is it coming out?

Well, the developers have promised the console version of The Outbound Ghost will drop sometime this year. There is no confirmed release date for The Outbound Ghost’s console version. While it is frustrating, it is understandable as well. Conradical Games, the developers, are a small indie team. So, it is natural that they first wish to release and test out their game on PC. Now that the game is doing good on PC, they will focus on releasing the console version as well. However, we do not have a specific date on hand.

At the moment, the developers are also focusing on the PC version. New releases often face a lot of bugs and other issues. So, optimizing the current version seems to be the priority. But, the developers have responded to the fans and have promised that the console version will roll out this year. Well, this also brings us to the end of this article. We hope that you found it helpful. Stay tuned to Android Gram, and happy gaming.