Titanfall 2 multiplayer not working in 2022 : How to fix it

If you are trying to play Titanfall with your friends, but cannot due to an error. Here's how you can fix it. 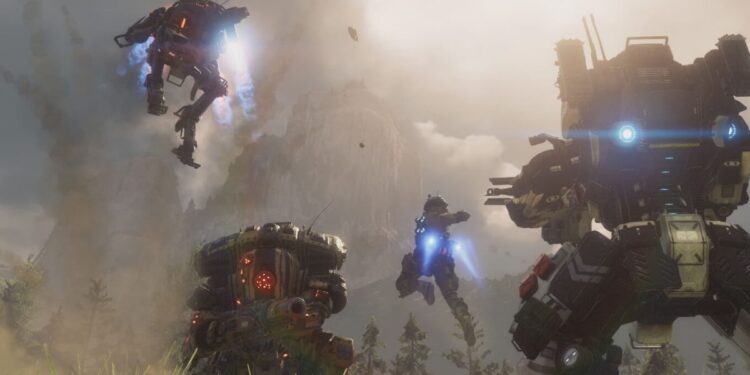 What's the fate of Titanfall? We don't know. If you are facing trouble connecting to Titanfall's servers, here's how to fix it.

Titanfall 2 multiplayer not working: Why the error?

Players have been blaming a lot of different triggers for this error. However, most players have pointed their fingers at DDoS attacks and hackers for bugging Titanfall 2’s servers. Distributed Denial of Service (DDoS) attacks block data servers and don’t allow you to access them, and has been bugging the Titanfall community for quite some time.

If it is a case of the DDoS attack, well, it isn’t going to be resolved soon as the history of Respawn’s activity suggests! Respawn is known for developing Titanfall and Apex Legends. 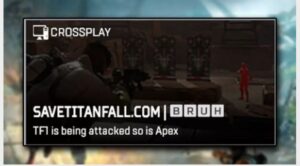 However, the DDoS attacks on Titanfall’s servers signal that the servers are not secure sufficiently and need fixing. The hacker’s intent was probably the same; to bring this insufficiency to the developers’ notice. But, it has been months, and Respawn hasn’t yet been able to stop the DDoS attack on Titanfall 1.

Respawn is completely helpless and ignorant

It is also known that Respawn’s biggest title, Apex Legends was also under a DDoS attack a few days back where a message “SaveTitanfall.com — TF1 is being attacked so is Apex.” Apex was hacked to bring the limelight to Titanfall. Although the hacker’s motive was to bring the “dire” state of Titanfall to the notice of developers, the developers have neither been able to fix the issue nor take the game down. Titanfall 1 is still available for users to pay and download, even though the game’s servers are blocked for months now due to a DDoS attack. So, an unplayable game is still being distributed among the community.

Meanwhile, the developers have worked all weekend to fix Apex Legends, and the game is now up and running again. Umm, what about Titanfall, Respawn?

The ignorance of the developers is simply irritating and brings attention to a question: how safe is our data when we connect to Titanfall or Apex Legends’ servers? This question answers for itself when we consider the DDoS attacks and how active the developers are. If you want to know more about what Titanfall is going through, you may visit this website.

Apparently, the attackers have now freed the servers of Titanfall 2, and you can play the game, hopefully. But isn’t it a matter of time until another disruption?

Today, Titanfall 2 was made completely unplayable on all servers.

The supposed hacker/DDoSer has now apparently 'freed' the servers so you can play again, but no idea how long that will last.

How to solve Titanfall 2 multiplayer not working issue?

Titanfall 2 multiplayer not working. from titanfall

If you are having trouble with the multiplayer mode of Titanfall 2, here’s a fix that may work for you.

The above fix is suggested by the Reddit user, cowhousetheweird.

The above steps may solve the error for you; however, they may also not work for you. Try the steps to see whether it works. Else, you may want to wait until Respawn comes up with a solution.

Lego Mario app not working, black screen, crashes in 2021 : How to fix it

ESPN airplay not working: How to fix it

ESPN airplay not working: How to fix it