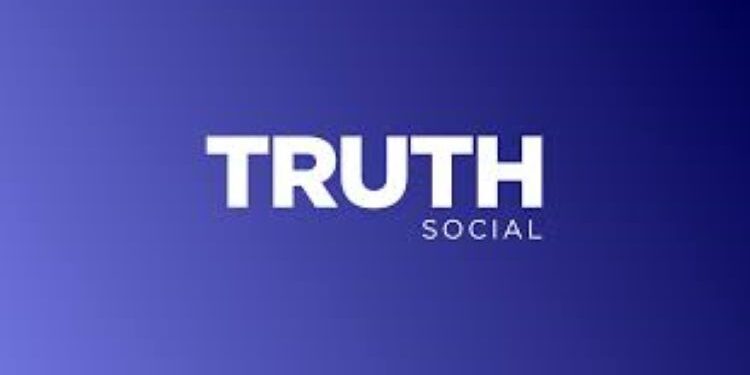 Trump’s Truth Social has shaken the social media world. It has surprised the people with the number of users who want to join Truth Social. This has resulted in a lot of people being out on the Truth Social Waitlist. Truth Social was born after the popular social media platform Twitter blocked Trump’s Twitter account, alleging instigation of violence. As a result, the ex-US President came up with his own social media platform that according to him runs on the pillars of unbiased promotion of freedom of speech. Truth Social markets itself and promotes its identity claiming to be “open, free, and honest”.

The surprisingly high demand for Truth Social has left a great number of people astonished. Truth Social is presently available for Apple users alone. Several Android users are waiting anxiously for it to be launched for Android as well. Several popular sites already dominate the social media world and that is why people thought that Trump’s Truth Social might not be a successful venture. But looks like those speculations were wrong after all. Many people are confused as to what the Truth Social’s Waitlist is all about. Let us clear the confusion through this article. 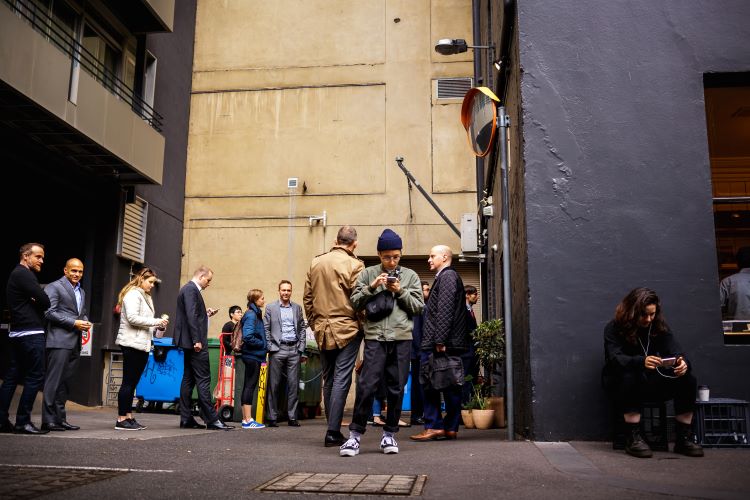 What is the Waitlist in connection to Truth Social?

As mentioned earlier, Truth Social is seeing an unparalleled demand from people who want to get in. Getting in here means, being able to use the app. Normally, it is quite easy to sign up for a social media site. However, things are different with Trump and his ideas as usual. Due to the “massive demand” for using the app, Truth Social has set up a Waitlist option. The Waitlist, as its name suggests, is the waiting list of users who are trying to use the app.

You heard it right! Merely downloading, installing, and signing up for the Truth Social app is not enough. Users are put on a waitlist and will be able to use Truth Social when they reach their chance and are off the waitlist. Truth Social’s Waitlist is basically a virtual queue of people who are trying to use the app.

What does the Truth Social Waitlist time mean?

After you are put on the waitlist, it will take some time for you to reach the front before it’s your chance to be off the list and be able to use the app. This time taken to reach there is what is commonly referred to as the Waitlist time. People often try to find out what is the average Waitlist time so as to calculate the duration they would have to use on the waitlist. But it is common for the waitlist number to remain unchanged for too long.

Although Truth Social claims to be “open” and “honest”, it has no proper communication or records regarding the Truth Social Waitlist as to how fast or slowly the waitlist is actually moving.