What does bfb stand for in splitgate ? 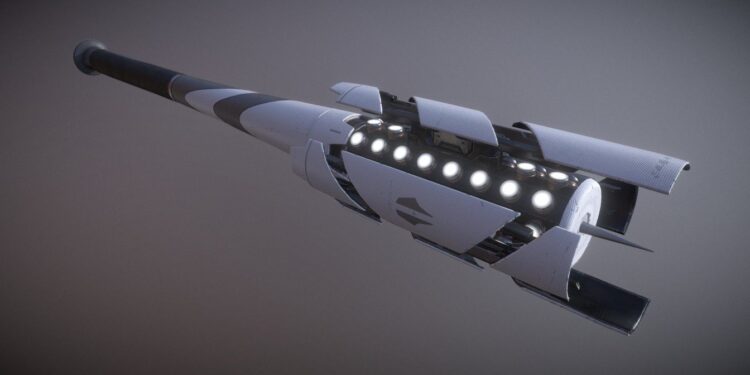 Melee weapons are always fun to use in a shooter game. Well, it is weird how we fall in love with melee when there are a plethora of other (real) weapons to use. You can troll your enemies with your favorite melee weapon and have a good laugh. Although your enemy is a pro, it is difficult to defeat them with a melee when they have a gun. Then again, if you manage to defeat them, you can get a lot of satisfaction out of that. Basically, melee weapons in shooter games are a must, and they are kept for fun. At times, it may act as a good secondary weapon too. But you have to be tactical to use it. This article is about BFB in Splitgate. As you may have understood by now, BFB is a melee weapon in Splitgate. Read this article to know more.

What is a BFB in Splitgate and why is it popular?

Maybe because it’s fun to say BFB. Jokes aside, BFB is quite a powerful weapon, even if it is just a melee. Its damage is categorized as a one-shot kill, meaning it will kill your enemy if it hits them once. One hit of the BFB carries 150 damage and hence can kill your enemy instantly.

BFB is an acronym. What does it stand for? BFB is short for the slang Big Friggin’ Bat, and in Splitgate, it is actually a gigantic bat. Imagine killing your enemies with bats. That’s hilarious. It is a metal bat with serious damage, which assures a kill if it hits the enemy. Again, attacking with melee when the enemy in front of you has an assault rifle may not be a good idea. Also, the BFB has a long range on its lunge. Melee weapons normally do not carry that kind of range. According to the Splitgate Fandom Wiki, it is not possible to head-shot with a BFB in Splitgate, even if you have an aim-assist. Next time, take up BFB and throw it at some unsuspecting poor enemy far away from you and enjoy the laugh.

Bro i love the bfb. ITS SO FUN from Splitgate

You can see in the above video; the player got triple kills using the BFB. So much fun!

Here’s another player vouching for the BFB’s awesomeness.

Also, it has a very nice sound when it hits the enemy. BFB all the way!