What does Cinder mean in Moonbreaker 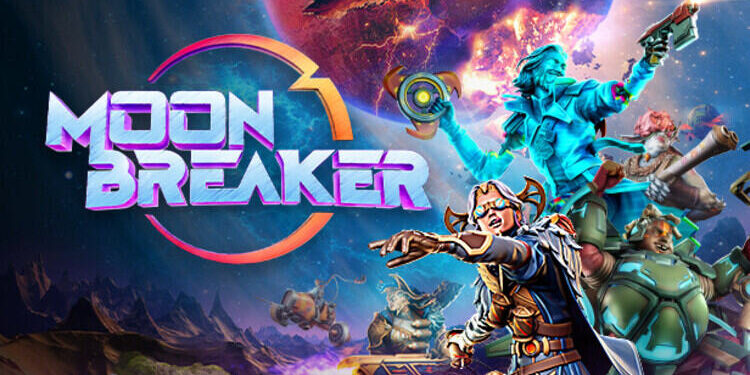 Wondering what Cinder means in Moonbreaker? Then you, my friend, might want to read the complete article. Moonbreaker has tons of different gameplay mechanics. So, it is natural for players to get confused with a few of them. Cinder is a term and a mechanic that has got folks scratching their heads. So, if you are searching for more information on this topic as well, then you don’t have to look any further. In this article, we will tell you everything that you need to know about Cinder in Moonbreaker. So, make sure to stick with us till the very end.

Moonbreaker is all set to become the best virtual tabletop game on the market. With a sci-fi theme and Brandon Sanderson’s universe, the game has some amazing things in store for the players. Tabletop games have traditionally been a physical thing. A lot of developers attempted to make good digital versions but most of them failed to capture the true essence. But, Moonberaker seems to be moving in the right direction. Well, we will discuss the game in more depth in some other article. For now, let us focus on what Cinder means in Moonbreaker. So without any further ado, let us proceed with the main topic at hand.

| Also read: How to get pets in Sea of Thieves? 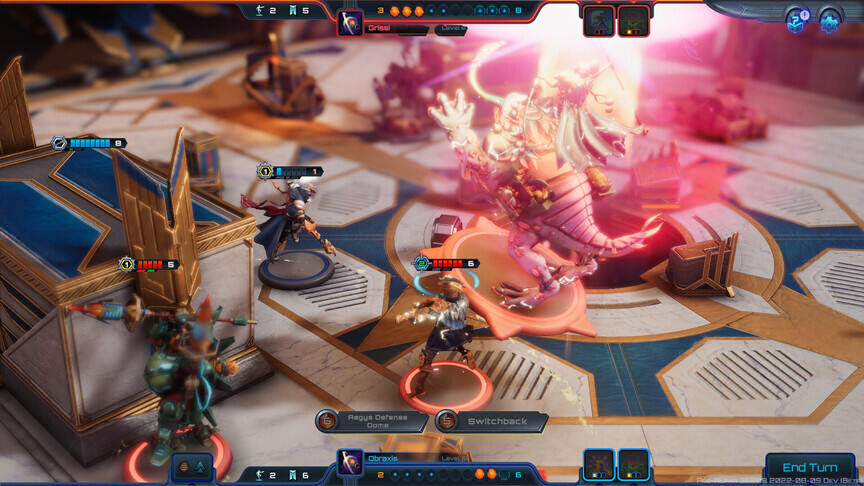 What does Cinder mean in Moonbreaker?

Moonbreaker is a tabletop video game. You need to deploy your troops and commanders on the battlefield in order to defeat the opponent. But, you will use a Cinder each time you do so. In other words, Cinder is like mana or AP in other video games. Each time you move a unit, you spend a Cinder. You will start with one Cinder at the beginning of the first round. Then with each round, you gain one more Cinder. The goal is to save up Cinders at the beginning so that you can deploy more powerful troops later on that take up a lot of Cinder.

If you have played Clash Royale, then you might be familiar with this mechanic. The difference in Moonbreaker is that you get one Cinder each round. So, you need to be strategic about how you spend them. The key to achieving victory is by saving up Cinder and spending it carefully when you need reinforcement or deploy a powerful troop. Well, this brings us to the end of this article. We hope that you found it helpful. Stay tuned to Android Gram, and happy gaming.

How to kill a Lady Bug in Grounded?

How to kill a Lady Bug in Grounded?