What is Forza Horizon 5 Map Size ? 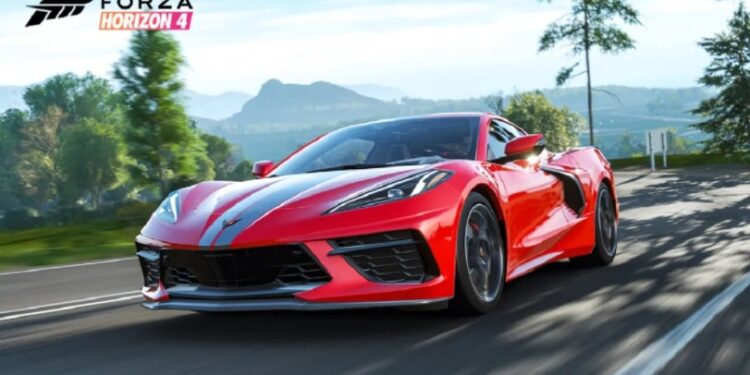 Each Forza game in the Forza Horizon series features a unique map consisting of different biomes. However, this new Forza Horizon 5 map is going to be the largest of all. For more details, continue reading.

FH5 is scheduled for release on Nov 9, 2021, and will be available on the major platforms including Xbox One, Series X|S, Win10, and Steam. We all know how well Forza games are made and the high attention to detail they provide. Each game in the Forza Horizon series has its own nostalgic feel and provides a superior experience. 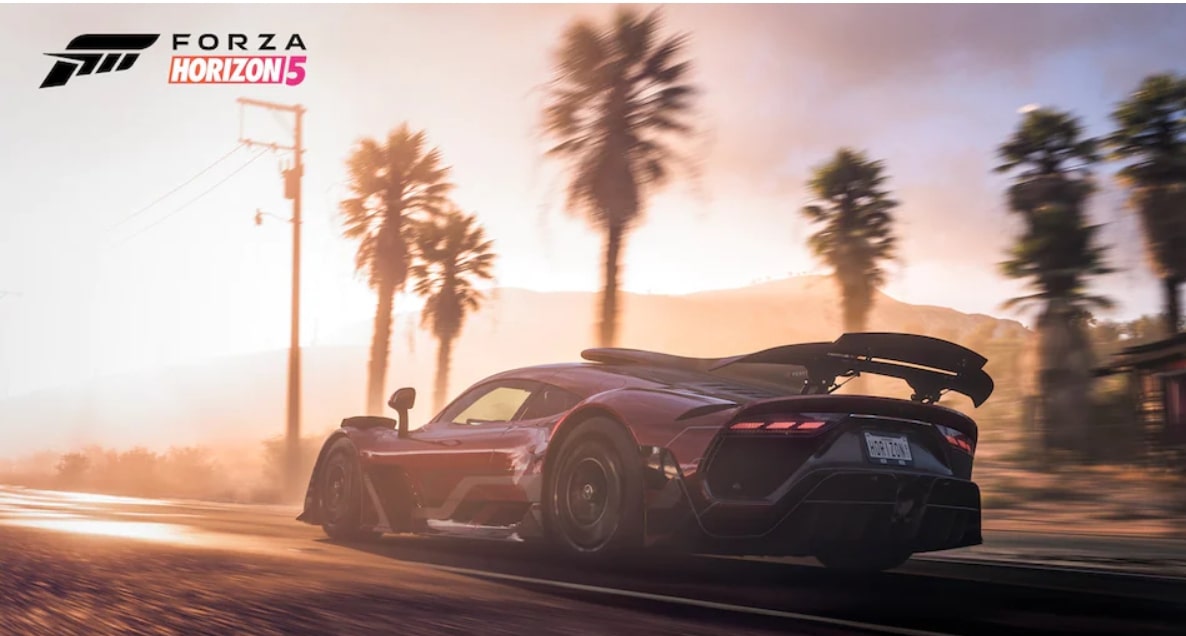 Well, the latest installment in the Forza Horizon series, Forza Horizon 5 is going to be featuring a ton of new cars as well as a brand new map which we will be sharing the details of.

After many speculations of the FH5 map being based in Japan, it turns out that the devs of FH5 took a different path and featured Mexico instead. This news might be disappointing for a lot of players, but judging from the size and features of the map, it is going to be a success for sure. 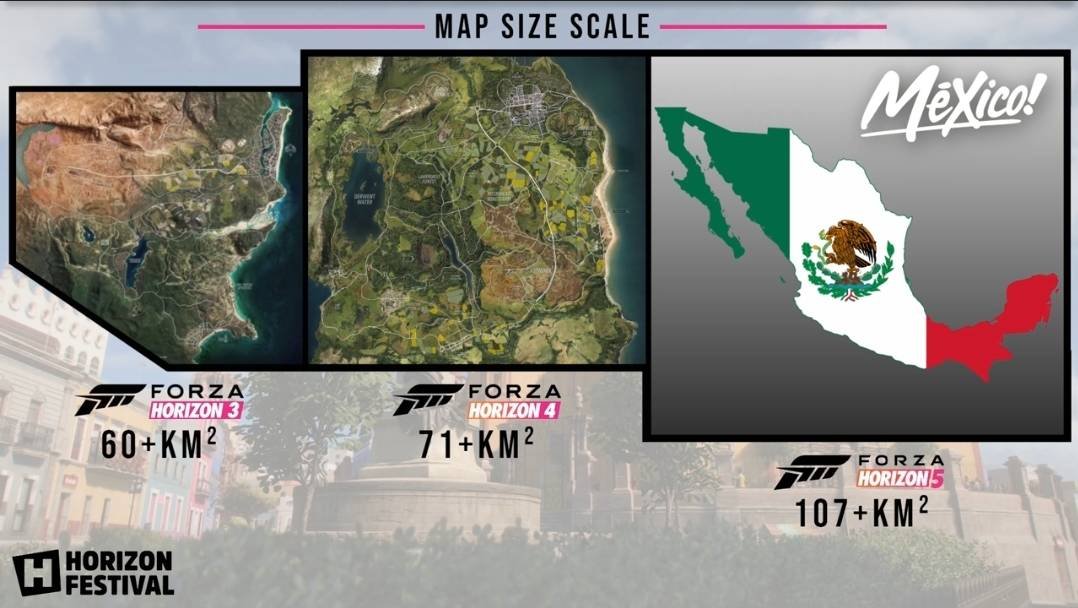 Also, did you know that Forza Horizon 5 will be featuring a weather cycle? Yes, the official developer team of FH5 tweeted about it and said that the weather cycle in FH5 is localized and will feature different weathers in different parts of the map. For more info on this, visit here.

LG TV content store missing HBO Max App : Here’s you can get it

Minecraft marketplace not working in 2021 on Switch, PC, Xbox One & PE : How to fix it

Minecraft marketplace not working in 2021 on Switch, PC, Xbox One & PE : How to fix it