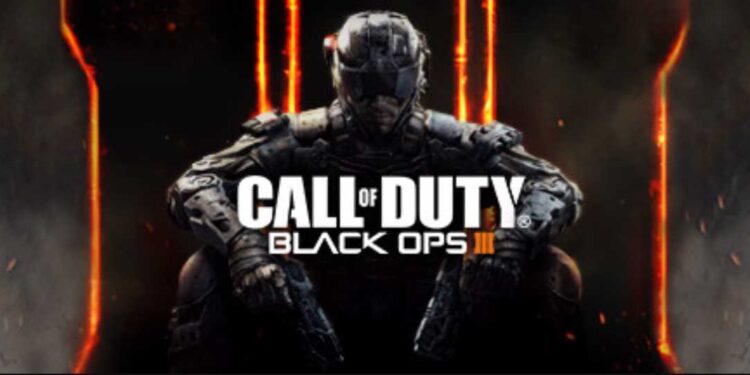 If you have experience playing multiplayer games, you must be aware of the importance of servers. Without servers, the multiplayer functionality of the game will seize to work. This means you won’t be able to engage in online PvP or co-op modes in the game and only access the offline modes. One such popular online game is COD Black Ops 3. Well, it also uses servers to enable online matchmaking. Game servers are usually shut down when the title is no longer profitable or there are not enough players to motivate the developers to keep running them. One big reason for this is also because the servers of Black Ops 3 require a lot of time, effort, and budget to keep running/maintaining. This is pointing to a big question which is- When will Black Ops 3 servers shut down? Well, we have shared all the details on the same.

Also read: What does Attack (ATK) do in Bleach: Brave Souls 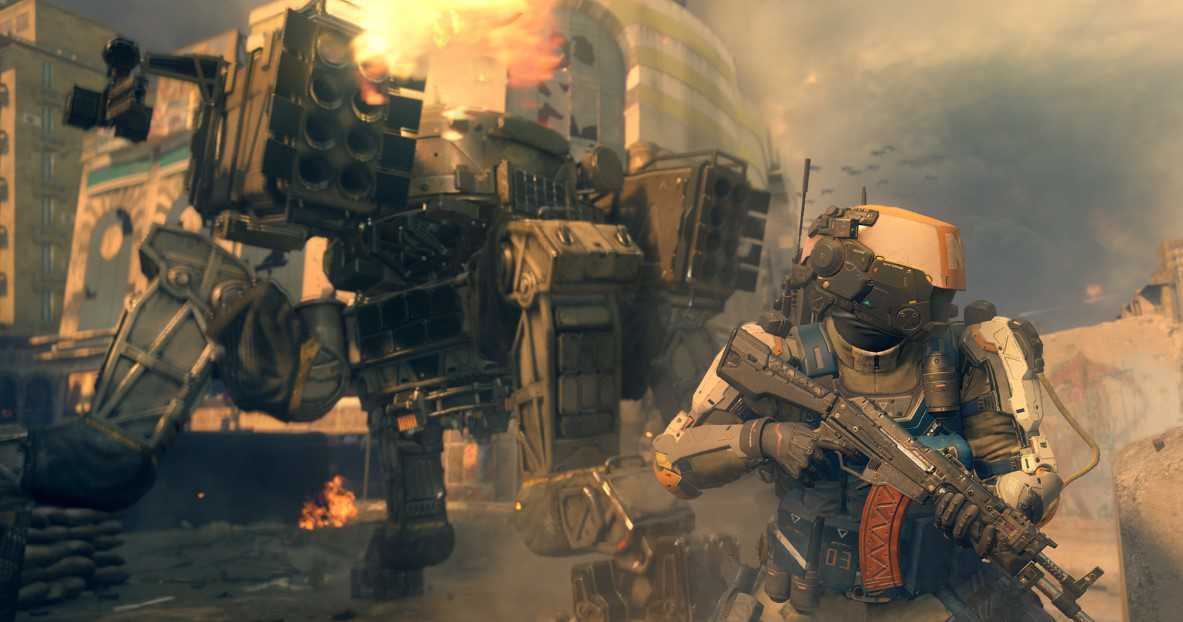 COD Black Ops 3 is available on a lot of platforms. Developed by Treyarch and published by Activision, you can currently play the game on PlayStation 3, PlayStation 4, Windows, Xbox 360, Xbox One, and macOS. For platforms other than macOS, the game came out on November 2015. However, for macOS users, the game was released on April 2019. Even though it has been a while since the release of Black Ops 3, the player base of the game is still decent over all these years.

COD Black Ops 3 servers are not going to shut down, as of now. However, the rumor that is lately spreading across the market about the shutting down of servers of Black Ops 3 is due to a specific server connection error in the game called the ABC error. This error was not allowing the players to join multiplayer games. Due to this, many started assuming that the servers of the game may no longer function and this started to spread like fire in the market. However, there is no official confirmation about any such shutdown and as of now, you can enjoy the game without worrying about anything.

Until any official statement comes from Activision, you don’t need to panic and can continue enjoying the game like before. However, if you are getting the ABC error in the game, you can find its solution here. Keep following the official handles of Activision and Black Ops 3 and ignore any unofficial source of information that claims that the servers are shutting down. Also, do not forget to visit Androidgram for the latest updates in the world of tech and gaming.