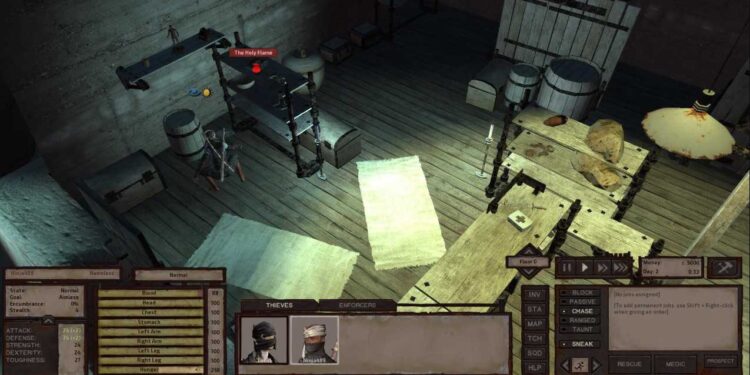 Kenshi 2 is an upcoming prequel to the famous RPG game, Kenshi. Although it is still under development, many fans are already comparing it to the first installment of the Kenshi series. As of now, there is not much information available regarding the features of the game. However, we are hoping that the game is going to be one step ahead of its previous title in terms of gameplay, graphics, and overall environment. There is also one more thing we need to consider and it is the number of overwhelmingly positive reviews that the first title received. The critical acclamation in addition to the positive reviews might also create a lot of pressure among the developers to create a perfect second installment in the Kenshi series. Following this, we know that Kenshi was only available in single-player mode. So, many players are wondering will Kenshi 2 have a multiplayer mode.

As of now, we know that Kenshi 2 is going to be set 1000 years before the original game. The overall environment of the game is going to have post-apocalyptic vibes. However, one advantage of the game is that it won’t have to run on the early access mode as the developers will be directly releasing a full version of it.

Coming to the features of the game, it will be running on Unreal Engine with both new and old maps you can explore. There are going to be more dynamic interactions with the NPCs which is going to make the story of the game even more interesting. Apart from that, Lo-Fi Games will be adding a district system for NPC towns. But when it comes to the multiplayer department, there are chances that the game won’t have multiplayer support. This has been stated by one of the moderators on Kenshi’s Steam Discussion Forum, so this will indeed be true. However, a multiplayer mod will come in handy.

However, many social media platforms are filling up with discussions supporting and neglecting the functionality of multiplayer support in the game. The fog surrounding this topic will only clear itself out when the game is released. So, we will have to wait until the release date of Kenshi 2 becomes clear. However, we would suggest that you don’t get your hopes up for a multiplayer mode. On this note, do not forget to visit Androidgram for the latest updates in the world of tech and gaming.