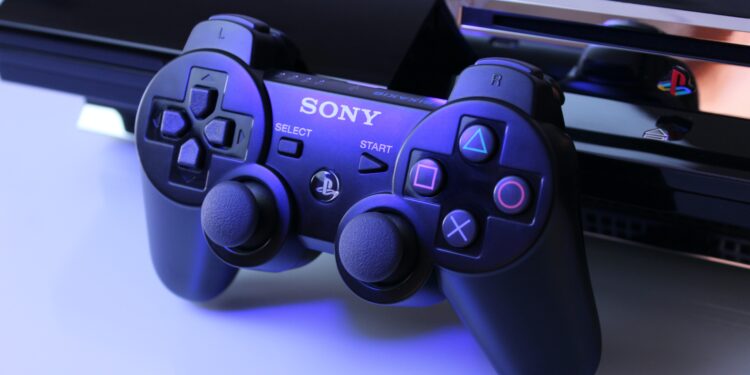 PS3 or PlayStation 3 has been one of the most popular gaming consoles that has been developed by Sony. As well know that we are going through the Covid-19 pandemic and it will not end until and unless a permanent cure is found. So, health experts have asked us to stay at home as much as possible. But sitting idle at home is not so easy. So, PlayStation 3 can definitely be one of the best choices for you.

The console has mainly competed against Xbox 360 from Microsoft and Wii of Nintendo. Initially criticized for its very expensive price and shortage of quality games, the game slowly started to develop a huge fan base and eventually managed to recover the losses it faced because of the negative reception in the beginning. A slim version was also released in the year 2012 and that was also able to get lots of appreciation from the lovers of video games.

Now recently news came out regarding the shutdown of PS3 store in 2021. Before we discuss about this, you must note that there has been no official confirmation or announcement from Sony related to the complete shutdown of PS3 store. It has been seen that a lot of servers of PS3 has been discontinued. This process was initially started a long time ago. For instance, online functionality for Dark Eclipse was affected where PlayStation announced on 15th June, 2020 that users will not be able to play the game. Singapore servers were shut down on 31st January, 2020. Like this, many features and servers have been shut down by PlayStation.

Another theory that can be used in here is that PS4 was launched after PS3 and now a few months ago, PS5 has also been launched by Sony. There is no doubt that PS4 and PS5 has been able to attract a lot of game lovers towards them and eventually, it is possible that maybe PlayStation 3 has lost its popularity and relevance in between like it had before. But you must note that PlayStation 3 is still being used by many people. If we look at this theory, then it can be said that PS3 store might not be shut down in 2021 because Sony would not like to lose the customers of PlayStation 3 as it can bring a lot of profit for their company but on the other hand, if we look at the previous theories, it might get shut down because many servers have been discontinued.

Overall, if we look at everything, then we can say that the reasons for the shutdown of PS3 store is more in comparison to ones because of which it might not be shut down. Still, we cannot say anything now with confirmation until and unless Sony makes an official announcement on this.

How to fix Logi keyboard iPad not working issue in 2021 ?