WoW not going fullscreen: How to fix it 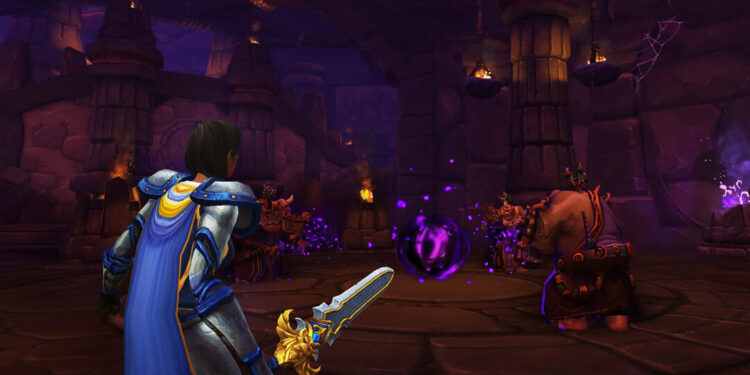 Wondering why WoW is not going fullscreen? Well, a lot of folks have taken to different forums with this question. Players noticed that the game suddenly does not have the fullscreen option. This created a lot of confusion as it is not a feature that developers should remove. And yet, World of Warcraft was missing this important display option. In this article, we will tell you if WoW has a fullscreen option, can you fix it, and what are the other alternatives. So, stick with us till the end.

World of Warcraft is an amazing massively multiplayer online video game. Blizzard first released it way back in 2004 for Windows and Mac OS. Even after so many years, the game has not lost its integrity and the massive player base. Folks still spend hours grinding their favorite characters and raiding dungeons. A large number of daily active players is more than enough to showcase the game’s popularity. The numerous choices of characters, races, and classes keep the players hooked for a long time. And we haven’t even mentioned the race between competitive players to earn the top place. All these events keep WoW lively and fun to play. Though, players did criticize several of Blizzard’s decisions regarding the game. One of them was removing the fullscreen option. 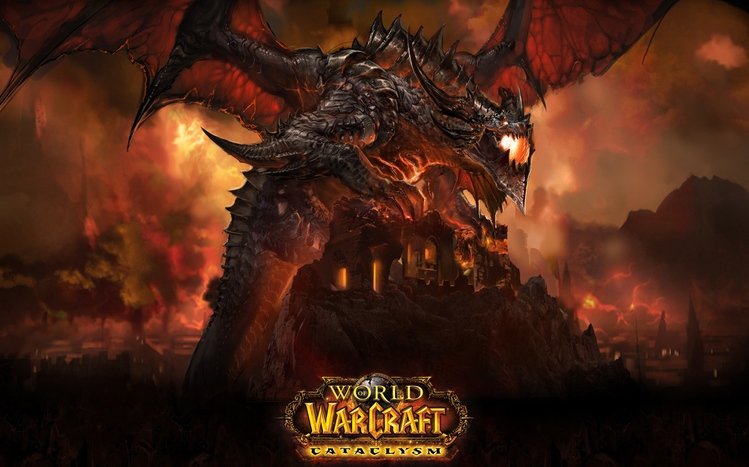 Why was fullscreen mode removed?

WoW not going full screen: How to fix it?

As we stated before, WoW no longer has a fullscreen option. Therefore, it is not a bug but rather an unavailability issue. To substitute it, you can use the Windowed or the Borderless Window feature. A lot of folks do not like to use these options as fullscreen gives considerably better performance. It has been proved that fullscreen mode gives you better FPS in comparison to Windowed or Borderless mode. Unfortunately, WoW players only have these two choices.

But, which of these two is better? Well, to be frank, it depends on your usage. Some peeps like to browse the internet or swap between different apps while gaming. For these people, the Windowed mode works best. Now, for folks who do not like it, they can go for the Borderless Window mode. Here, the game will look fullscreen but you can still access your taskbar without having to press Alt+Tab.

So, this brings us to the end of this article. Unfortunately, there is no viable workaround for this problem. We hope that you found this article informative. You can also check out our other article on How to delete your Battle.net account. Stay tuned to Android Gram, and happy gaming.