WWE Network Error No Access Granted : Here’s how to fix it 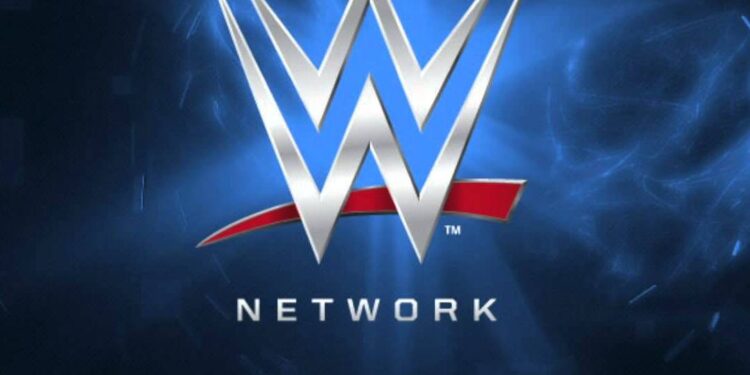 Looking at the present situation of the Covid-19 pandemic we all are going through, it can be clearly said that for now, OTT platforms are our only medium of entertainment till a permanent cure is found for the pandemic. OTT platforms are the best choice for entertainment at the comfort of your home. There are a large number of OTT platforms available today but everyone of us have a favorite genre and on the basis of that, we select what we want to watch. Similarly, if you love WWE, then I will recommend the best OTT platform for you which is the WWE Network app. It is owned by American integrated media company WWE. 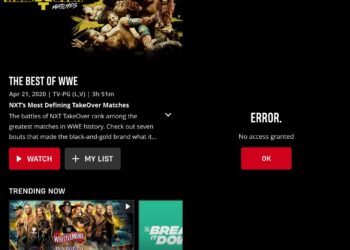 Well apart from all this, it is a truth that every streaming service faces some kind of problems because of various reasons. Even WWE Network has been a victim of this. Users of WWE Network have complained about an issue where they are not granted access to the content of WWE Network. Users said that when they launched the app on any device, they were not able to access its content. Some users have also complained that although they were able to launch it, the ‘No Access Granted’ error suddenly popped up in between when they were watching any content. A user said that he was able to watch WWE TakeOver matches but now suddenly, he cannot access it anymore. Similarly, another user said that when he tried to watch the Elimination Chamber PPV, he was not able to watch it because the ‘Error, no access granted’ appeared on screen. However, if you are experiencing same type of issue, follow these steps to fix it by yourself –

How long does Shein take to deliver to UK ?

How long does Shein take to deliver to UK ?