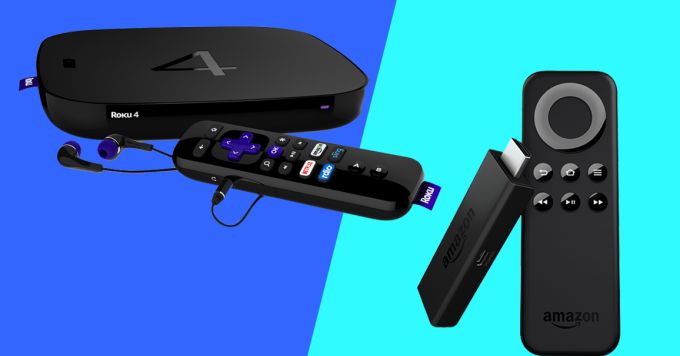 Acorn TV refers to an American subscription video streaming service that provides television programming from United Kingdom and also from Ireland, Canada, Australia, New Zealand, Spain and Mexico. RLJ Entertainment, Inc. is the owner of this service and they have distributed British television in United States since 1994 and they used to sell VHS tapes before they moved on to DVD and Blu-ray media.

It was launched as a standalone service in the year 2013 with increased content offerings and content on the basis of monthly and annual subscription. It provides a combination of new and classic mysteries, dramas, comedies and documentaries and licenses content from producers and distributors that include ITV, Channel 4, BBC Studios, All3Media, DRG, ZDF and Content Media. The service can be accessed on a large number of devices which includes Amazon Fire TV, Apple TV and Roku. In terms of Amazon Fire TV Stick and Roku, the service has been able to receive a positive response from users.

But on the flipside, the service faces a lot of errors and other issues despite having no flaws at all in terms of content and other features. Many users have complained about various types of issues. People who have purchased Acorn TV subscription with Roku have faced a problem where they try to use the Roku username and password to log in to the Acorn TV app on Fire TV Stick and they get to see a rejection message which says ‘incorrect username and/or password’.

People have also faced another problem. A few users said that their Acorn subscription on Roku is also valid on Fire TV Stick and the users just have to log in if they are using it for the first time on the new device. In case if someone cannot remember his or her password and he or she wants to reset it, the request for a password reset link is not answered by Acorn in many cases. Some users have said that their Fire TV Stick had to be disconnected from hard wired internet and had to run off Wi-Fi so that they can sign in, or else the screen shows ‘No Internet’. In terms of Roku devices, people have particularly faced server and other connection issues. If these problems are bothering you a lot, you can follow these steps to fix them yourself –

Roku AirPlay not working : How to fix ?