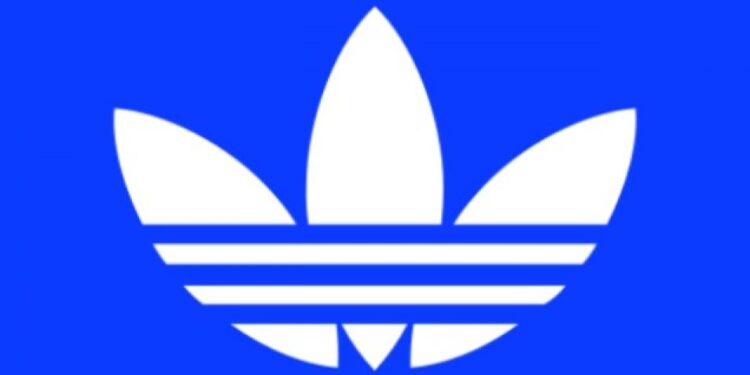 Unable to buy the exclusive set of sneakers that you have been eyeing for a long time? Is the Adidas Confirmed app not working for you? Well, a lot of users seem to have an issue with the app. The major complaint was about the unfairly executed and buggy payment system. Some users have reportedly been unable to use their credit cards for over a year now. Every time they try to use a card, they get an error that either says “not authorized to use this card” or “payment wasn’t authorized”. This happens even if the card information was entered correctly. Users also claim that they have sufficient funds, and are able to use the same card elsewhere without any restrictions. The payment issue with Adidas Confirmed isn’t new – it’s not the only issue either.

Addidas Confirmed lets users get hold of their favorites from a curated collection. Well, it’s perfect for a sneakerhead, according to Addidas. The app hosts “raffles” for premium designs and collabs, which you’ll have to register. At the time of the raffle, you’ll get a notification. After that, you’ll have to join the raffle and wait for the results. Now, this sales tactic obviously attracts a lot of traffic at particular times i.e., during drops. Due to this, a lot of users have found themselves stuck at a loading screen while trying to get into a raffle queue. Others, who win a raffle, find themselves unable to checkout with the product. This can be extremely frustrating as fans wait for days to win a raffle – not getting to purchase the sneaker after a W is disheartening!

How to fix Adidas confirmed app not working?

If you are unable to load up into the app, this could be because of an ongoing raffle event. A server bottleneck is a culprit. In that case, all you can do is keep retrying. Make sure you have a good and stable internet connection, as it is necessary to run Adidas Confirmed. If nothing seems to work, try restarting your device and launching the app again. 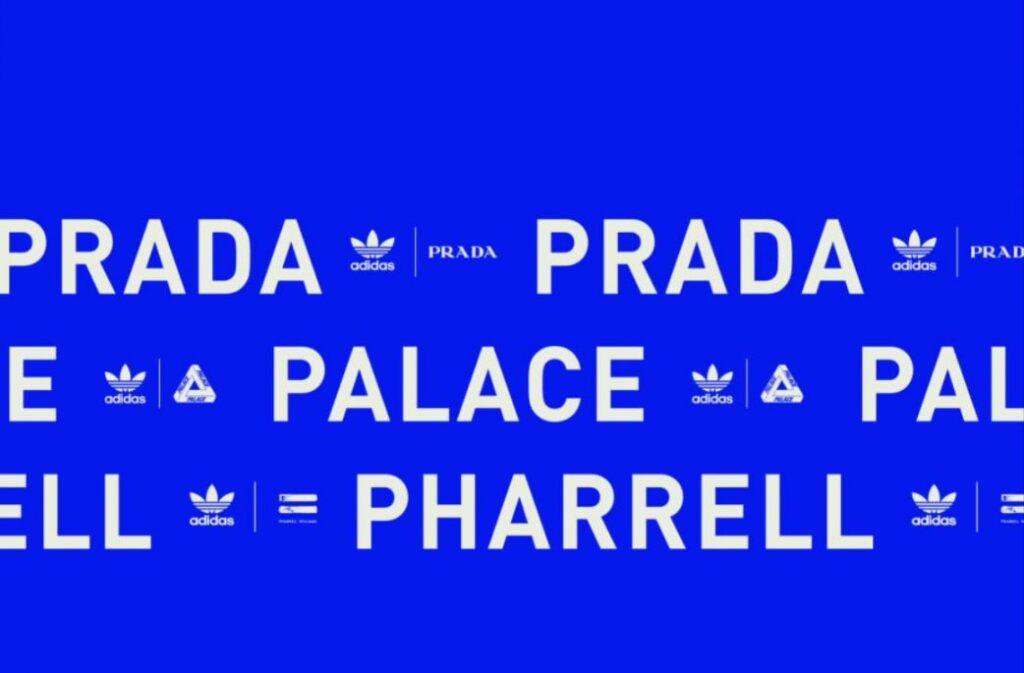 If you are unable to checkout using your card, check if you have enough funds and that you are entering the details correctly. Your bank may have blocked your card. Make sure this isn’t the case. We just want you to be sure that the problem isn’t on your side. As mentioned before, Adidas Confirmed, unfortunately, doesn’t have a stable checkout system. As a result, most users have reported running into issues while trying to checkout on the Adidas Confirmed app. Well, you cannot change the payment method if you get an error – unfortunately. But you can take some steps to avoid running into an issue in the next ruffle:

1) Update the Adidas Confirmed app. The developers often release fixes for bugs via updates. Not updating to the latest version will only multiply the chance of you running into an issue while checking out or using the app.
2) Try using a Visa card. A user has reported that using a Visa card has fixed the problem for him.
3) Make sure your device is set to the correct time, date, and region.

Unfortunately, those were the only fixes that we could gather from sources. Since this issue is still ongoing and hasn’t been fixed by Adidas, there’s nothing users can do except wait or work around it. You can try contacting Adidas Support regarding this, but most users have reported that they aren’t very helpful. But we sure hope that our article could help solve the ‘Adidas Confirmed app not working’ issue for you.

One Walmart not working: Fixes & Workarounds

One Walmart not working: Fixes & Workarounds