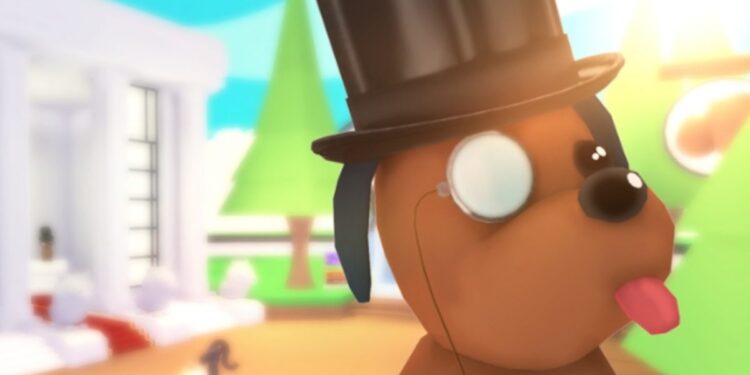 Update 15th July: The Uplift Butterfly pet has been released. If you want to how to get it in-game, head over here.

Update 14th July: @PlayAdoptMe just posted on Twitter about the release of their new Butterfly pet on their 4th Birthday. The update is going live on 14th July at 4 PM BST/8 AM PT/11 PM ET.

(search '4PM BST local time' to find out what time it'll be for you!) pic.twitter.com/AG7RN6vY9S

Adopt Me is going to add yet another pet in-game and this time it is for an auspicious occasion. The pet featured is the Butterfly pet and will be released on the 4th Anniversary update of Adopt Me. Here’s everything you need to know.

Adopt Me, the #1 game in Roblox was released back on July 14, 2017. It has been almost 4 years since this addicting game was released. We all know how well Adopt Me devs syncs their major updates and events with real-world events. This time they are going to be releasing a new pet on the occasion of their 4th anniversary. 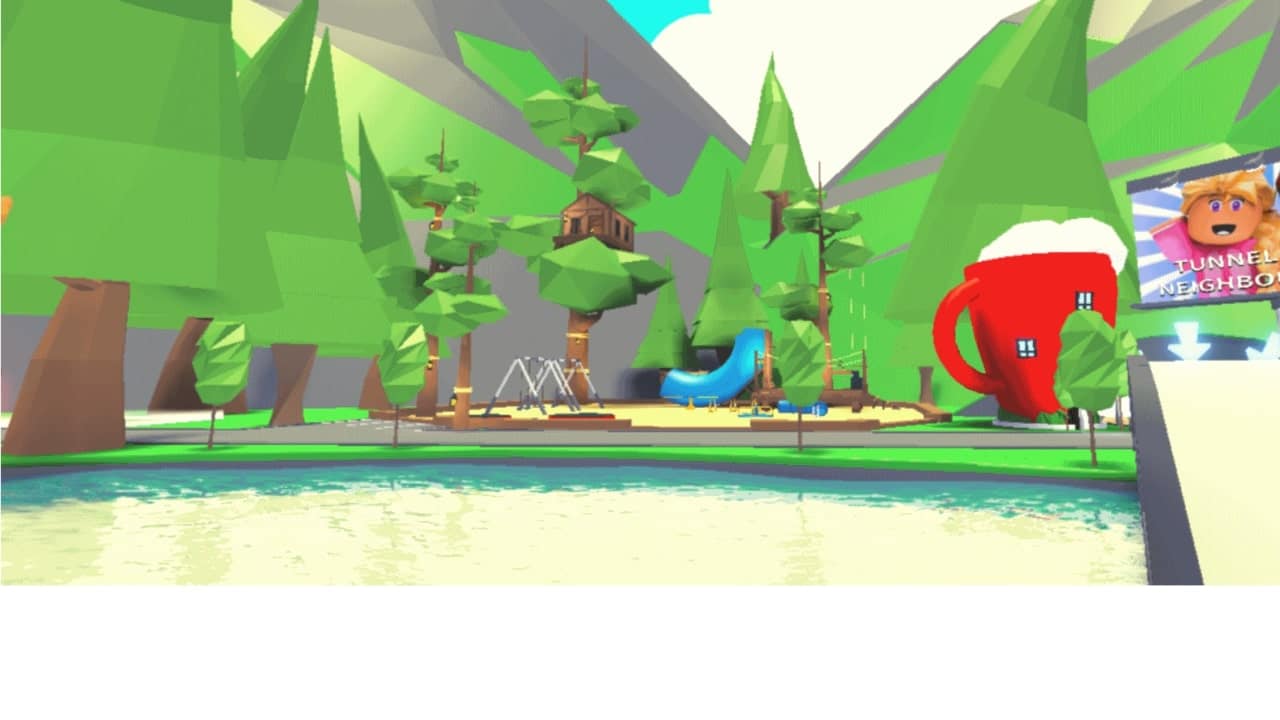 The butterfly pet is going to be added to Adopt Me as a celebration of their 4th Anniversary. @PlayAdoptMe released a post on Twitter featuring the new Butterfly pet.

Last year on 14th July, Adopt Me hosted a giveaway where players were asked to retweet the official post with “Happy Birthday Adopt Me” and their Roblox username for a chance to win the Kitsune pet. However, this time, they are adding a brand new pet for the players.

The butterfly pet is going to be released on 14th July 2021 as this is the date on which Adopt Me was released four years ago. The pet looks amazing and will surely be classified as an uncommon or rare pet. However, we don’t have a confirmed update on this.

Adopt Me : How to get 4th-anniversary special Uplift Butterfly pet