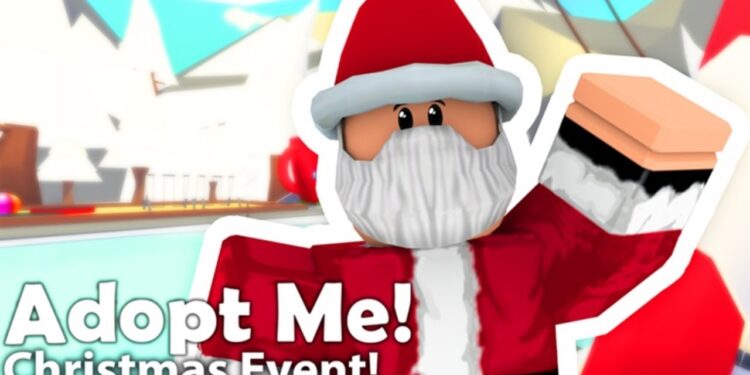 Update: The new Adopt Me Winter Update has been finally released featuring a total of 8 new pets, new minigames, new toys, and cozy pet wear along with the Advent Calendar. Featured pets of this update are:

Update: Adopt Me team has confirmed that the Winter Update will be released on 1st Dec 2021 featuring new games, items, pets, ice skating along with an advent calendar as well. The update will be running for almost a month and will be ending in the first week of Jan 2022. Well, Adopt Me also revealed that a Husky Pet is going to be added to the game with this Winter Update.

who was hoping for a husky pet this year?? 🐺 pic.twitter.com/xHZ8IYSJcx

Update: The Christmas Season is about to begin in Adopt Me as the devs have finally released a new video featuring the Winter-themed map. This new Winter Map update will be live in the upcoming weeks followed by the Christmas Update. However, an official release date hasn’t been confirmed yet.

the festive village will be around all december long, who's ready to visit?🎄 pic.twitter.com/O4AnStX4VA

Do you know what made Adopt Me the #1 game in Roblox? Of course, one can say due to its never-ending list of pets featured in the game, but the main reason behind Adopt Me’s success is the consistent updates that the devs are providing to the players. With each new real-life event, Adopt Me is greeted with a new update featuring new additions to its pet roster and much more. So, it is only fair that we expect a very interesting Christmas Update for Adopt Me, this year. If you wish to know about the upcoming Christmas Update in Adopt Me, continue reading this article till the end. 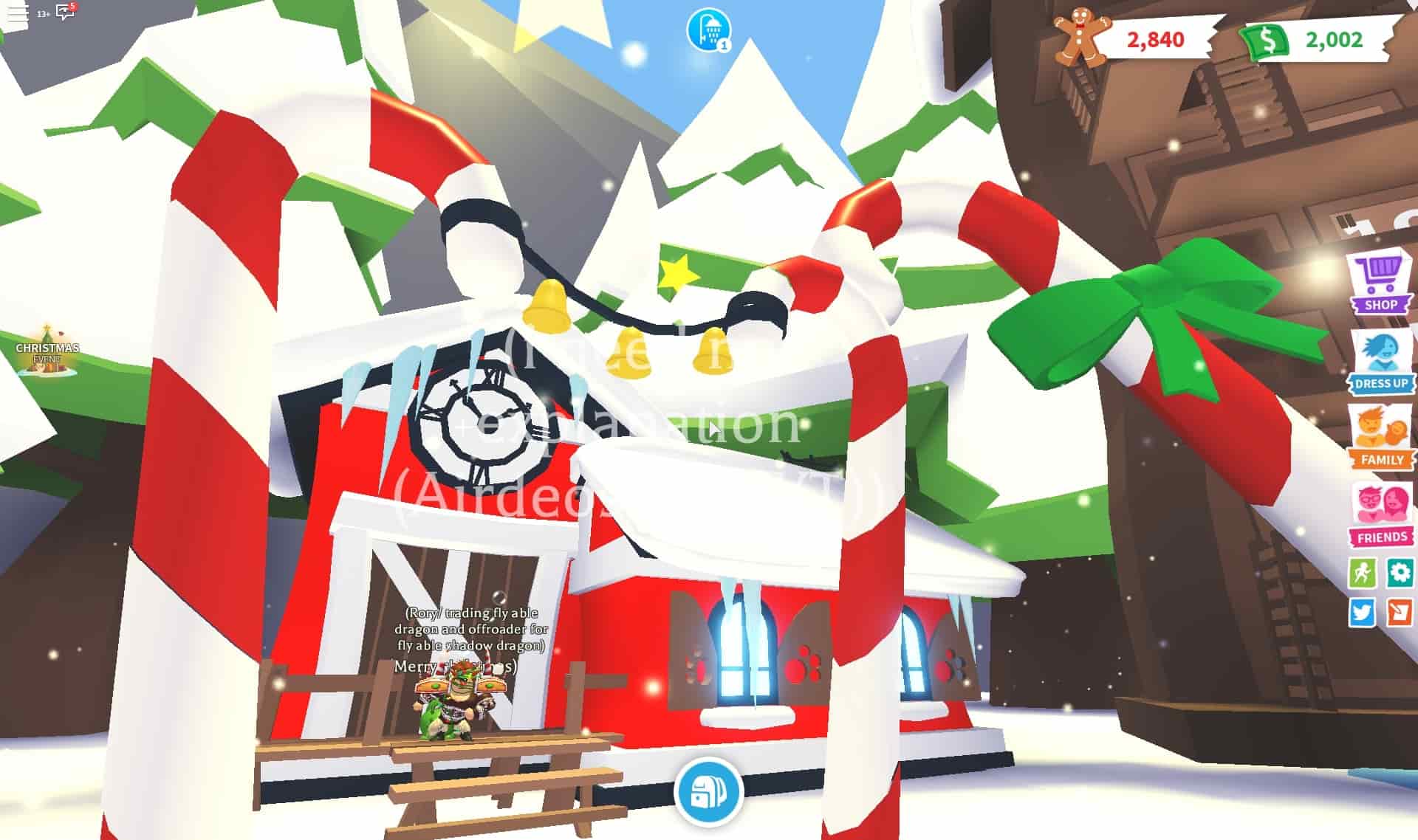 We can also expect the return of the Christmas and Winter Event currency, Gingerbread to the game. It is also expected that there will be a bunch of new minigames added as well. However, as of now, we don’t have any confirmation on any of the info we have provided. But, don’t worry as we will be updating this article as soon as more information is released. The update is expected to go live after 15th Dec, but a more specific date is yet to be announced. Rest assured, we will provide all the necessary information about the new Christmas Update in the coming days. For more updates and information on new games, make sure to stay tuned with us on AndroidGram.

Voice of Cards: The Isle Dragon Roars Soundtrack: Is it available to download?