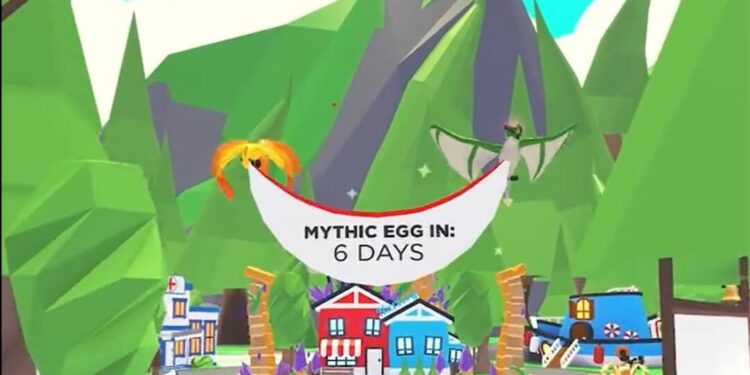 Updated August 30, 2021: The Phoenix pet has a greater worth value than a Flower Wagon and is lesser than that of a Crossbow Grappling Hook. It has equal worth to that of a Traveling House. It can also be traded for the following pets:

Updated August 19, 2021 (After Release): Adopt Me Mythic Egg update is out now & so is the Phoenix pet. Players can get this pet by purchasing a Mythic Egg, which will cost them $750. However, there is no guarantee that a Mythic Egg will hatch a Phoenix pet. Mythic Egg hatches any one of the 8 new pets.

Interested to know the worth of the popular Phoenix pet that is confirmed to be coming with the Mythic Egg update in Adopt Me? Well, in this article, we will be sharing all the details about it. Here’s everything you need to know.

The official countdown for the Mythic Egg has currently begun. The most awaited Mythic Egg will be coming to Adopt Me on 19th Aug 2021. With that being said, only a handful of pets are currently revealed by the Adopt Me team which include the Phoenix pet, Wyvern pet, Goldhorn pet, and the Kirin pet. 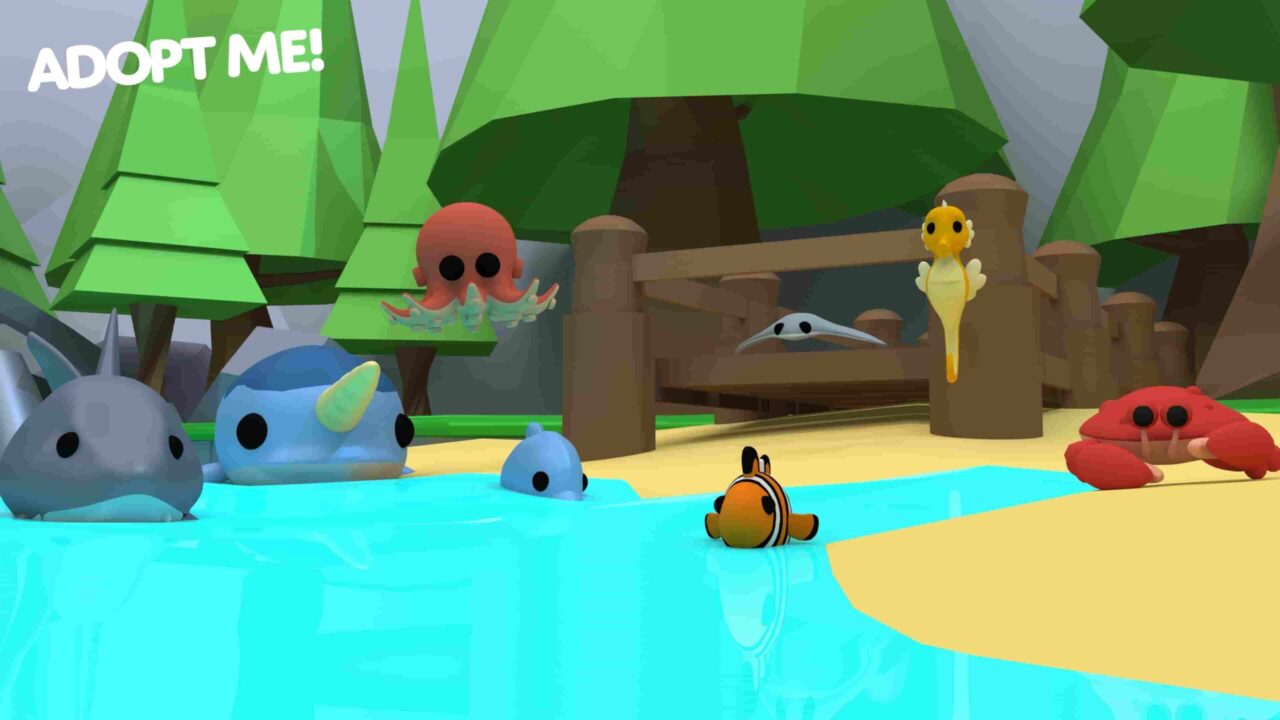 However, a new pet is also teased by Adopt Me of which very few details are known. However, in this article, we will be sharing all the details about the Phoenix pet and discuss what its worth should be in-game.

Did you know that Adopt Me now features cars and boats? Yes, the new Transport update introduced new cars and boats in the game. For more info, visit here.

Adopt Me- Phoenix Pet Worth

The Phoenix pet is the first-ever mythical pet revealed by the Adopt Me team back in July 2021. It is also one of the most popular mythical pets that players will be waiting to own. However, it is still unknown whether the pet will be listed as rare/legendary.

It is highly unlikely that the Phoenix pet will be on the list of common and uncommon pets in Adopt Me. However, there is no official confirmation about the worth of the Phoenix pet in the game. But be assured that we will be updating you with its worth once the pet is officially released in-game.

Want to know the worth of the Goldhorn pet in Adopt Me which is confirmed to be released with the Mythic Egg update? Make sure to visit our article about the same.