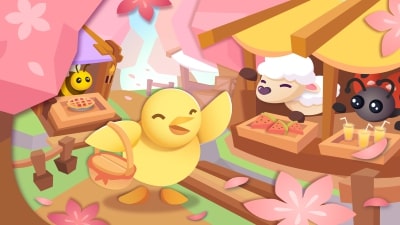 Updated August 30, 2021: The Merhorse pet is currently equal in value to that of a Pizza Unicycle. It can also be traded for the following pets:

Adopt Me’s Mythic Egg is going to be arriving in-game on 19th Aug at 8 AM PT/11 PM ET/4 PM BST with a total of 8 pets featured in it. In this article, we will be sharing all the details about Merhorse pet’s worth in Adopt Me which has been confirmed to be releasing with the Mythic Egg update. Here’s everything you need to know.

Being the #1 game in Roblox, consistent updates are a common thing in Adopt Me. With the inclusion of pets every now and then in the game along with unique updates, the game never runs out of content and that is the reason why this game has over 23Billion visits in Roblox. 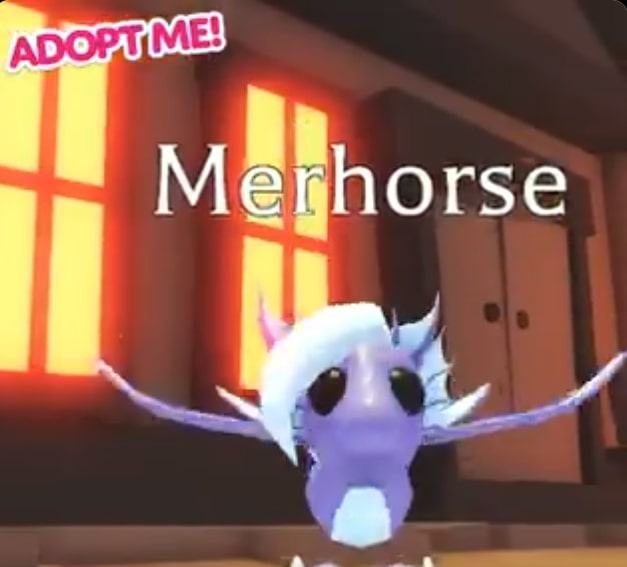 Recently, Adopt Me has released its Adopt Me: Journal Update which brings a new Journal App to the game. For more info on this, visit their official blog post about the Journal Update here.

🗒️ Journal Update is live! 🗒️
🧠 Learn more about your pets and items!

Now, back to our topic about Merhorse in Adopt Me.

Adopt Me: Merhorse Pet Worth

The pet is expected to be featured as an uncommon/rare pet. However, since it is not yet released, its rarity and price are still unknown. But don’t worry as we will be updating the article featuring its worth once the pet is released in-game.

Other pets that were already confirmed to be featured in the upcoming Mythic Egg update are:

The Wolpertinger is yet another addition as well.

Wolpertinger is coming to Adopt Me in the Mythic Egg on Thursday!! 🎉🥚🎉 pic.twitter.com/5MYnYRTXav

Well, now you know what is the expected worth of the new Merhorse pet in Adopt Me.