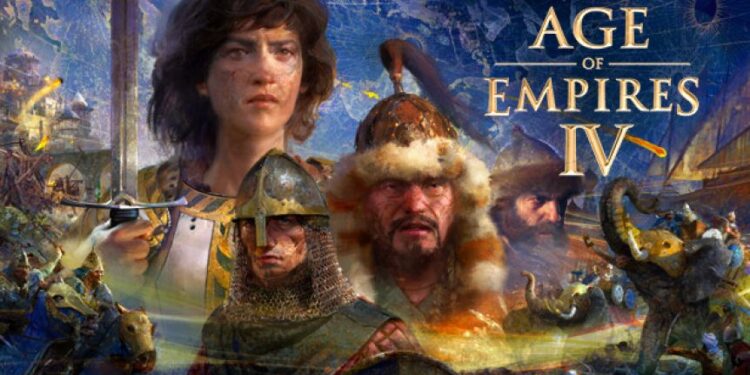 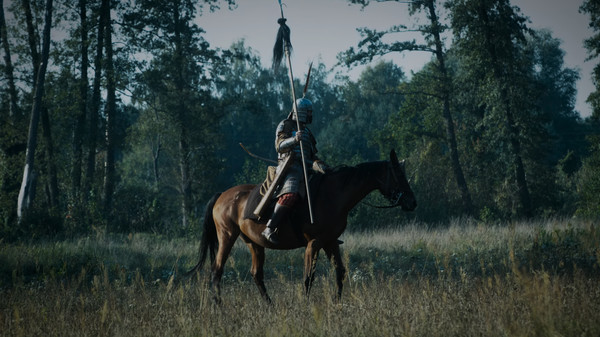 According to the developers, the 4K HDR Video Pack “contains videos from the base game’s campaign and rewards that are increased to ultra-high fidelity resolution”. It will include Campaign and Hands-on History videos. So first, you need to make sure that your system can run the game in HDR. Here are the recommended specs for the same –

So, before downloading, ensure that your system is capable. Next, you can easily download the 4K HDR Video Pack from Steam (peeps playing Age of Empires 4 (IV) through Steam). For peeps playing via Microsoft Store or Game Pass, follow this link to download the same. Note that the 4K HDR Video Pack is available to download for free, but is not mandatory to be able to play the game.

For more articles on Age of Empires 4 (IV), stay tuned to Androidgram!

Age of Empires 4 (IV) keeps throwing reconnected message: How to fix it?