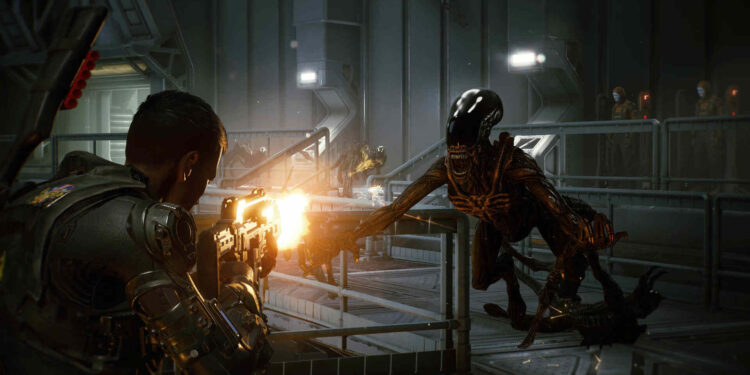 Stuck waiting for the matchmaking to compete in Aliens Fireteam? Well, Aliens Fireteam has been facing the “matchmaking not working” issue since its release. This has caused major disappointment among players. Many of them have been stuck on the matchmaking screen for hours trying to find a match. The matchmaking issue has plagued the game for a long time. Even after almost a year, matchmaking in Alien Fireteam still remains a bummer. Matchmaking issues are common in multiplayer games. Being a team-based game, matchmaking errors is a big issue for Aliens Fireteam. Not being able to find other players is quite frustrating. So we have researched and scoured the internet for some workarounds that we have mentioned below.

Released in 2021, Alien Fireteam is a multiplayer, third-person shooter game. If you did not know already, it is based on the very popular Aliens movie series. The game is fun to play, as long as you can find a team. Players are facing the matchmaking issue on every platform. The game features a three-member team that completes the missions together. You can look for players publicly or invite your friends to play. However, some players have to wait for hours to find teammates via online matchmaking. This has certainly upset a lot of players. The developers are working tirelessly to completely fix this issue. So, for the time being, we have a few workarounds that might resolve this problem for you. 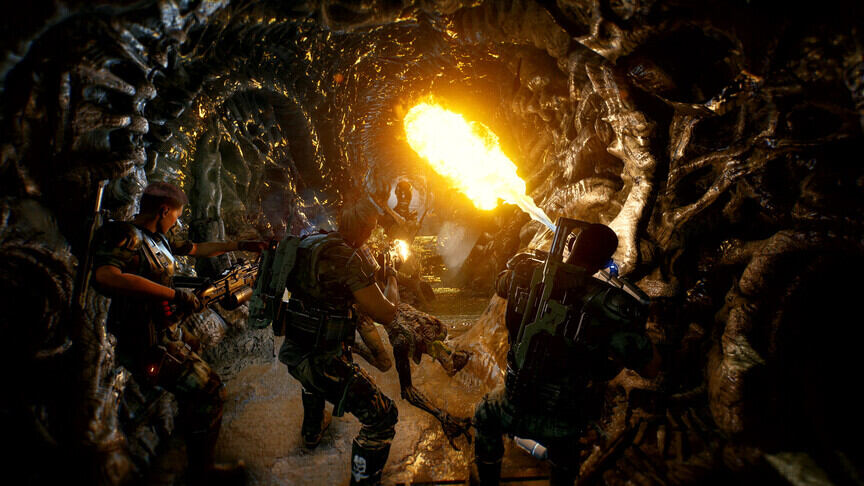 Aliens Fireteam had server issues from the beginning. This triggered a lot of annoyance among the player base because the game is team-based multiplayer. Matchmaking allows players to find teams and get in matches. So, server issues, that cause the matchmaking to not work properly, can seriously affect the game’s overall experience. The developers claimed to have fixed the issue several times but many players are still suffering from it. Xbox players received a fix after a sudden influx of players on the platform. But, for other platforms, peeps are left with no other choice but to try a few workarounds.

1) Try to toggle your Challenge cards on and off. This method seems to have worked a lot and helped with matchmaking.
2) Try and search with different difficulties. By doing this, the search pool expands significantly and helps with matchmaking.
3) Level choice seems to have a big impact on matchmaking. So, try choosing a different level. Expanding the matchmaking pool may resolve this issue.
4) Create a private lobby and invite your friends. It’s always better and more fun to play with your friends. This will remove the matchmaking problem completely. You can also try filling the spots with bots. But remember that it does not work out for higher difficulty.

1) You can try to find players on Reddit or other Aliens Fireteam forums. There are always players, waiting to be invited, available on such forums.
2) Check your internet connection. Make sure that you have stable internet when playing the game. Aliens Fireteam Support also suggests turning off the VPN if you’re using one.
3) You can also try the network troubleshooting guide provided by the developers through this link here.

So, these were some workarounds that you can try if Aliens Fireteam’s matchmaking is not working. These steps have worked for a lot of players. We hope this article helped you out to get back into the game. Also, if you’re wondering how to change or adjust FOV in Alien Fireteam, then make sure to check out this article on Android Gram. Happy Gaming.

Can you play Sims 4 on Mac?

Can you play Sims 4 on Mac?