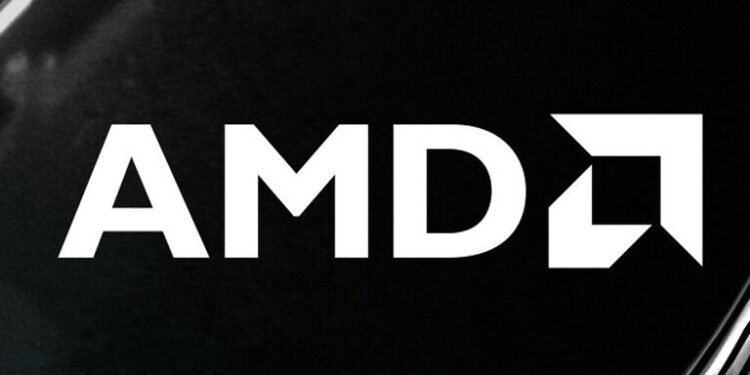 AMD Link is an app that can be used to track the performance of your PC components. There are also other things where it can be used. Game streaming, sharing gameplay videos, and checking on other system information, just to name a few. The more a player tends to use emulators like AMD link, the more they realize the benefits of having it around. Since AMD link is an important tool for a lot of gamers, a problem that arises in its features is an issue for many. Problems with that app can trouble anyone using it. Read the rest of this article carefully to understand how you can fix the program when it is not working.

Fixes for AMD Link not working: 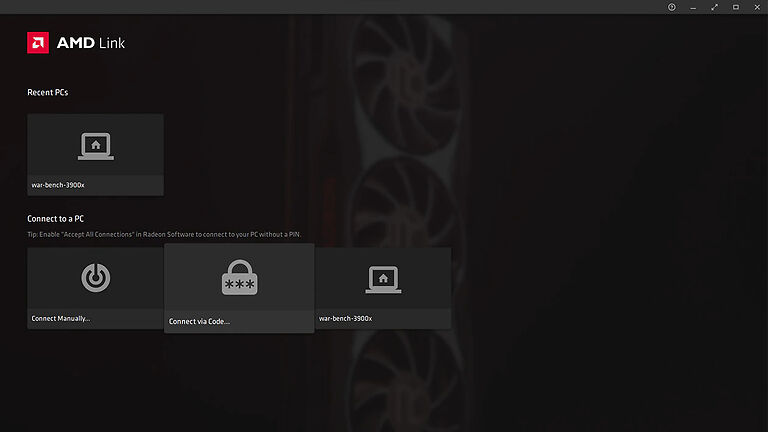 To avoid long and difficult-to-follow troubleshooting steps, just reinstall the AMD Link app on your mobile phone. Uninstall the app first and delete all the residual files that you can find. Go an extra step and restart your phone before installing the app again. Now re-install the app and perform the steps needed to set it up. After this, the problem that you were facing with AMD Link previously, should not persist anymore. If you have the app on your laptop or PC, uninstall the app from the list of installed applications and reinstall it from the official website.

A lot of the features of an app can be restricted or confined if the firewall settings are not tweaked. A firewall is meant to protect your computer from unwanted file types and unknown sources. The built-in firewall on a Windows PC sometimes ends up limiting the features for newly installed apps even if they were installed from a trusted source. Hence, go to the Firewall settings on your Windows computer and allow the app to make the necessary changes on your device. This will let the program work on its own accord without the interference of the system. You should also turn off your VPN temporarily, and try to use AMD Link again.

3) Disable any other app overlay:

Having multiple app overlay on your computer can cause a conflict between the apps. Hence, turn off all the other overlay features on your computer if you only want to use AMD Link. Disable the overlay for apps like Discord, Steam, and even Xbox Game bar. After your turn off the overlay features from other similar services like AMD Link, try using it again. You can keep the Radeon Overlay enabled.

A weak or slow internet connection can often make it look like an app is not functioning the way it should. However, it’s always the other way around. It is very simple to check if your internet is is having a hard time establishing a strong connection to the network. Just launch some other app on your mobile phone or computer. If certain features take a lot more than their actual loading time, it is safe to say that your internet isn’t working as it should. Hence, reset your Wi-Fi router/ modem to fix this issue. Power off the router and unplug the power cable. Wait for a few seconds and then plug the power cable to turn on the router. Connect your devices and try to use AMD link again. Minor network problems should be solved with this step. But don’t hesitate to contact your ISP if the internet still does not work.

If none of the above steps managed to solve the problem that you have, restart all the devices involved in using AMD link. Under normal circumstances, it will just be your computer and a secondary device. Restart both of those devices and connect them via AMD link again. Everything should start working smoothly.