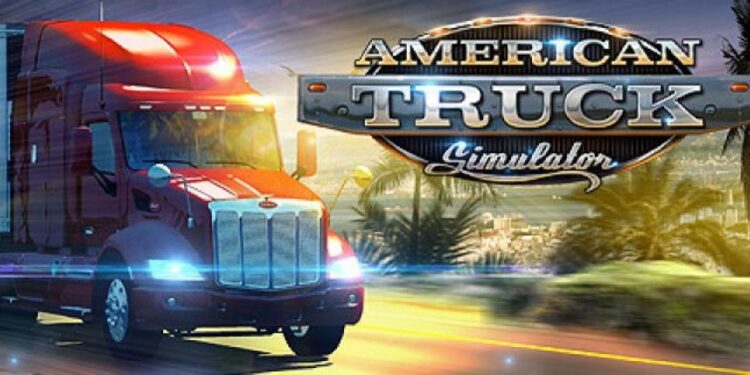 You can play the game on a PC if you have Windows, macOS, or Linux. It is an old game, but still very popular. Also, the developers have made sure fans do not get bored by adding many interesting DLCs from time to time. Yes, the game has a huge list of DLCs and we have listed every single one here with their prices and in order of their release dates. Keep reading this article to know more. 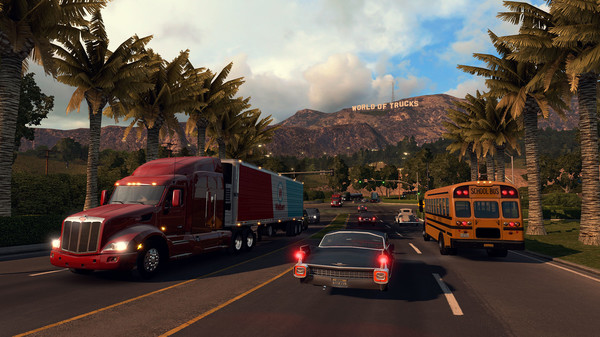