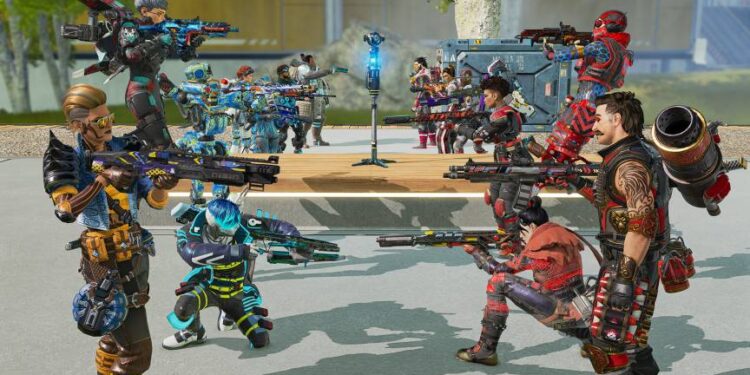 Facing an internal server error message while trying to play Apex Legends? Unfortunately, it’s a common problem in the popular battle royale game. From the looks of it, the internal server error seems to be a problem we cannot solve without Respawn’s help. Apex Legends is an online multiplayer video game. And while that’s one thing which makes the game extremely fun, it also means that the game will be susceptible to “internal server issues”. So, is there nothing we could do other than wait the error out? Let’s find out.

Players had reported facing the “internal server error” on several occasions before. Most  of such reports were noted during server outages or maintanence. However, a recent surge in “internal server error” reports was noted on March 15 (2022), which was three days ago. It was after Respawn deployed the Update 1.91 for the battlegrounds! Several fans took to forums and slammed Respawn for not being able to handle another “server attack”. Turns out it wasn’t a server issue, but only a bug that was affecting Kings Canyon. The game was crashing with an internal server error only for players who used the Caustic Treatment button in Kings Canyon. As of now, this problem stands fixed – as reported by Respawn!

How to fix the Apex Legends Internal Server Error?

As we now know, there can be more than one reason as to why players may face an internal server error in Apex. It’s not just a “hacked server”. Apex’s battlegrounds have been compromised before (the famous Titanfall DDoS attack), and some fans have just become more vigilant. However, this time, it wasn’t a server attack or an outage, but just a bug that was breaking Apex Legends’ servers. At this point, most of us are asking ourselves and Respawn one question – why are Apex’s servers so damn weak? The answer to that may remain unknown to us forever.

Turns out that the current server bug has been fixed, after several players lodged reports. It still took Respawn a day to fix the issue. All you have to do is update the game to the latest version to fix the internal server error, as of writing. Here’s the tweet thread:

This issue should now be resolved, and we have reenabled Kings Canyon. It may take a moment for everyone's game to update, so please hang tight if you don't see it back in rotation yet. As always, we appreciate your patience here.

If you are facing an internal server error now, it’s either another bug or a server maintanence period. Whatever it may be, know that there’s almost nothing you can do regarding this error. However, you will need to keep updating the game as and when a patch becomes available. Patches are Respawn’s only way of mending things in Apex Legends, and if you keep those pending, the error will not be addressed for you. Another thing you can make sure of its a stable internet connection. A fluctuating or high ping will cause Apex Legends’ servers to act out for you and may result in an internal server error. 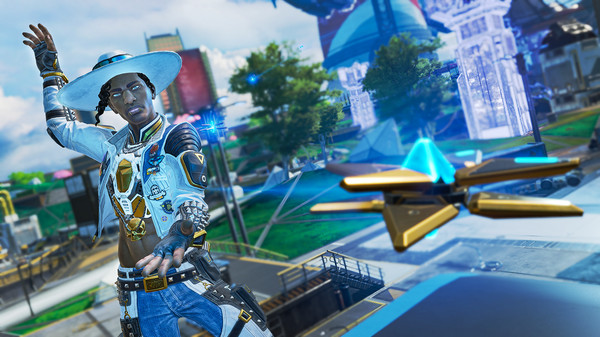 If you have landed in this article a while after the above incident, it’s mostly a new bug. Please visit Respawn’s official Twitter feed for an update on bugs and server maintanence. Or, simply try playing the game after a day or two. For more articles on Apex Legends, stay tuned to us!

How to cancel Beachbody subscription?