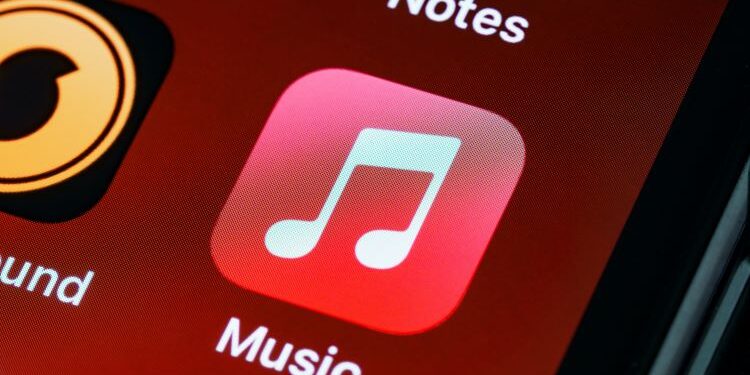 Apple users make the best of Apple Music as they should. However, some users have lately been complaining that the Apple Music lyrics are not working. While most people won’t be bothered by it, some music lovers like to follow the lyrics of the songs as they hear them. Lyrics play an important role when listening to songs. It is lyrics that give meaning to a particular song. If you have also been facing this issue for a while and are looking for some fixes and workarounds, this article is going to help you.

Apple Inc has produced some of the most high-tech products we have had in the world to date. Apple produces several products but one of its most popular products that existed was the iPod. iPod gradually disappeared. But Apple brought Apple Music and since then it has revolutionized the way iOS users listen to music. Apple Music is an essential component of the range of Apple products. 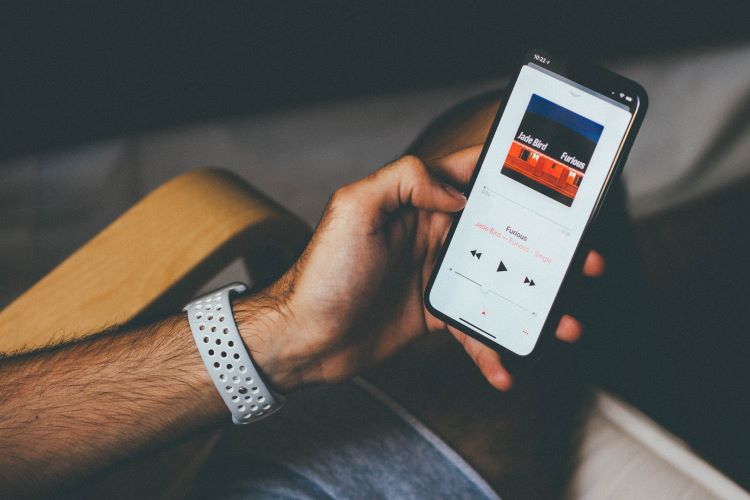 iOS 15 update brought with it this exciting feature where the song lyrics play along with the song music. iOS users considered it a great move considering it would allow them to understand the song better. However, some users have been shattered since they realized that their Apple Lyrics are not working. If you are one of these troubled users, try these steps to resolve your problems concerning the Apple Music Lyrics.

1) The first and the most common fix on encountering any technical error with your phone is restarting the phone. Most users swear by this technique and most of the time it actually works. To restart your iPhone, simply hold the Power and Volume Down buttons together. Soon, you will see the option to turn off your iPhone. Let the device be turned off properly then turn it on again. Now try using it again and see if the Lyrics are working.

2) An user-suggested workaround, although quirky, seemed to do the trick for a lot of affected users. All you have to do is go to your device’s settings, search for the ‘Increase Contrast‘ option and turn it off. Now, check whether the lyrics are showing up.

3) Another common workaround is to reset your iPhone settings. Sometimes, resetting your phone helps resolve common errors like this. Simply go to your iPhone’s settings, then select the General option. After that choose the Reset option. You will see a lot of options. From the, choose the Reset Network Settings option and follow further instructions if any. Check if the Apple Lyrics started working yet.

4) If you are facing Apple Music Lyrics-related problems, update your device to the latest iOS version and also make sure that Apple Music is updated. Smartphones experiencing troubles running on an outdated version are nothing new. Make sure you are using the latest OS version for lyrics to function properly.

5) Last but not least, reinstall the Apple Music app. Sometimes users face difficulties using some apps or services. In this case, you can simply reinstall Apple Music and try using it again. Your Apple Lyrics should start working fine.

These easy-to-do fixes should resolve your Apple Music Lyrics problems. Do not be disheartened because this problem is a common one. A lot of Apple users complain about this issue. If you are interested, you can also read our article on Apple Music Subscription Cancellation.

Elden Ring connection error when summoned on PS4 & PS5: How to fix it

Hulu not working on TCL Roku TV: Fixes and Workarounds

Hulu not working on TCL Roku TV: Fixes and Workarounds