Elden Ring connection error when summoned on PS4 & PS5: How to fix it 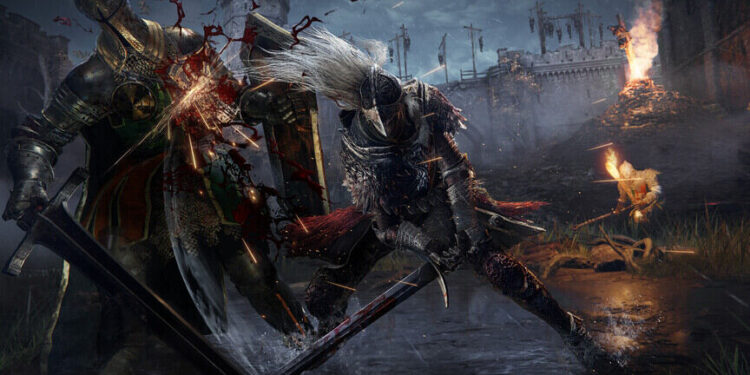 Struggling with Elden Ring connection error when summoned on PS4 & PS5? Then, you need to read the full article. Elden Ring has been suffering from constant issues since day 1. Folks have come across several issues that ruin the whole experience. The multiplayer, or in Elden Rings’s terms, Summoning, has been the most volatile feature. FromSoftware keeps patching it, but new bugs pop right back up. Recently, with the 1.03 update, PS4, and PS5 users have noticed connection errors during cross-gen play. So in this article, we will tell you how to fix the Elden Ring connection error when summoned on PS4 & PS5. Stick with us till the end.

Elden Ring is FromSoftware’s most ambitious title so far. The game had a grand launch and instantly broke several records. With John R.R. Martin behind the game’s lore, folks were sure that the story will hit differently. And to no one’s surprise, it did. The whole game is a feast for the eye. With new gameplay mechanics and incredible graphics, fans were fully content. But, the issues started to pop up soon after. With many game-breaking bugs, the developers had to take instant action. The post-launch updates started to roll out to fix the issues. But, they were not enough. Below, we have some solutions that might help you out. 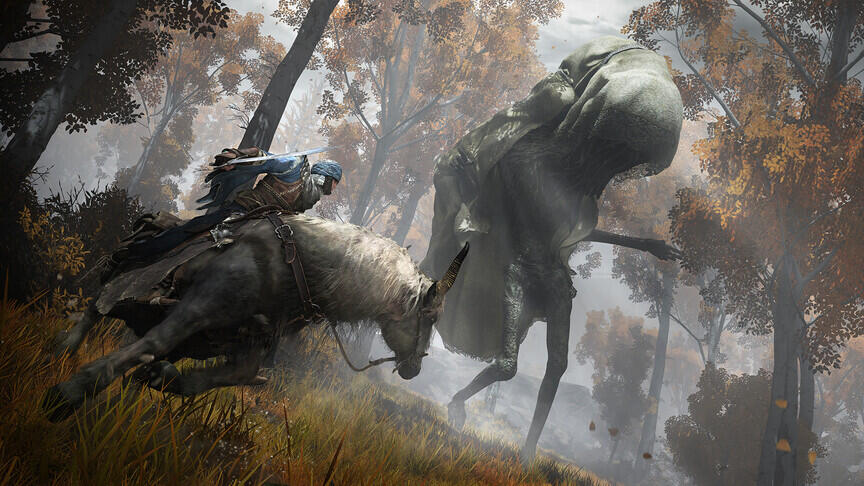 Elden ring connection error when summoned on PS4 & PS5: How to fix it?

There are a few solutions to resolve the connection error issue. Simply follow the instructions mentioned below, and you will be good to go.

1) The first step is to restart your game. A faulty boot can also cause this issue.
2) Now, restart your internet devices – router and modem. It is best to power cycle them.
3) One user on Reddit suggested switching to the Quality Mode from the in-game settings on PS5. This seems to have worked for a few users.
4) Also, make sure that Elden Ring’s servers are up and running. If they are down, then the game will throw connection errors.
5) From your in-game settings, go to the Network tab and set Cross-Region Play to Perform Matchmaking.
6) Try power cycling your console to clear the app cache and reset the device.
7) Make sure that both you and your friend have the latest version of the game. Mismatching versions can also cause these types of issues.
8) If nothing else works, try contacting customer support for more help.

Farming Simulator (FS) 22 could not connect to multiplayer game error: How to fix it