Apple Pay not working hold near reader : Here’s how to fix it 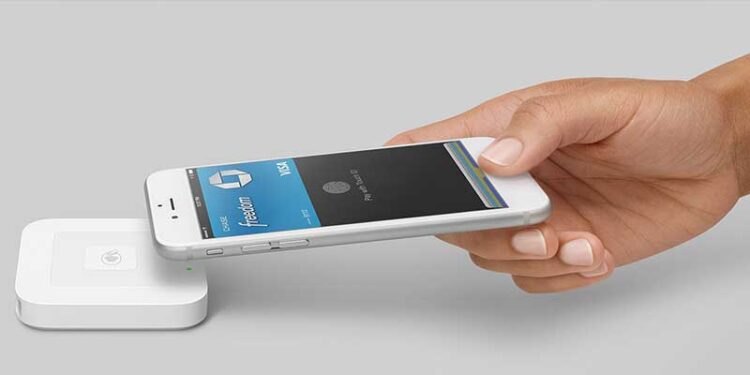 Apple Pay was developed to keep people away from physical wallets and bringing them into a world where they can keep their debit and credit cards are on their iPhone or Apple Watch and can pay using their device instead of the card. Apple Pay supports most of the debit and credit card providers which includes Visa, MasterCard, Apple Card from Apple and American Express. It is necessary that you have to use a participating bank but most of the banks now supports Apple Pay.

The mobile-payment system of Apple also works with federal-payment cards and this also includes Social Security and veteran benefits that are paid by debit cards. Federal Government Transactions are also supported on Apple Pay and this means that you can use Apple Pay for purchasing tickets and gift shop items at national parks and other places. You can use Apple Pay at those places that accepts contactless payments. Apple Pay is supported at many stores and restaurants around the world. 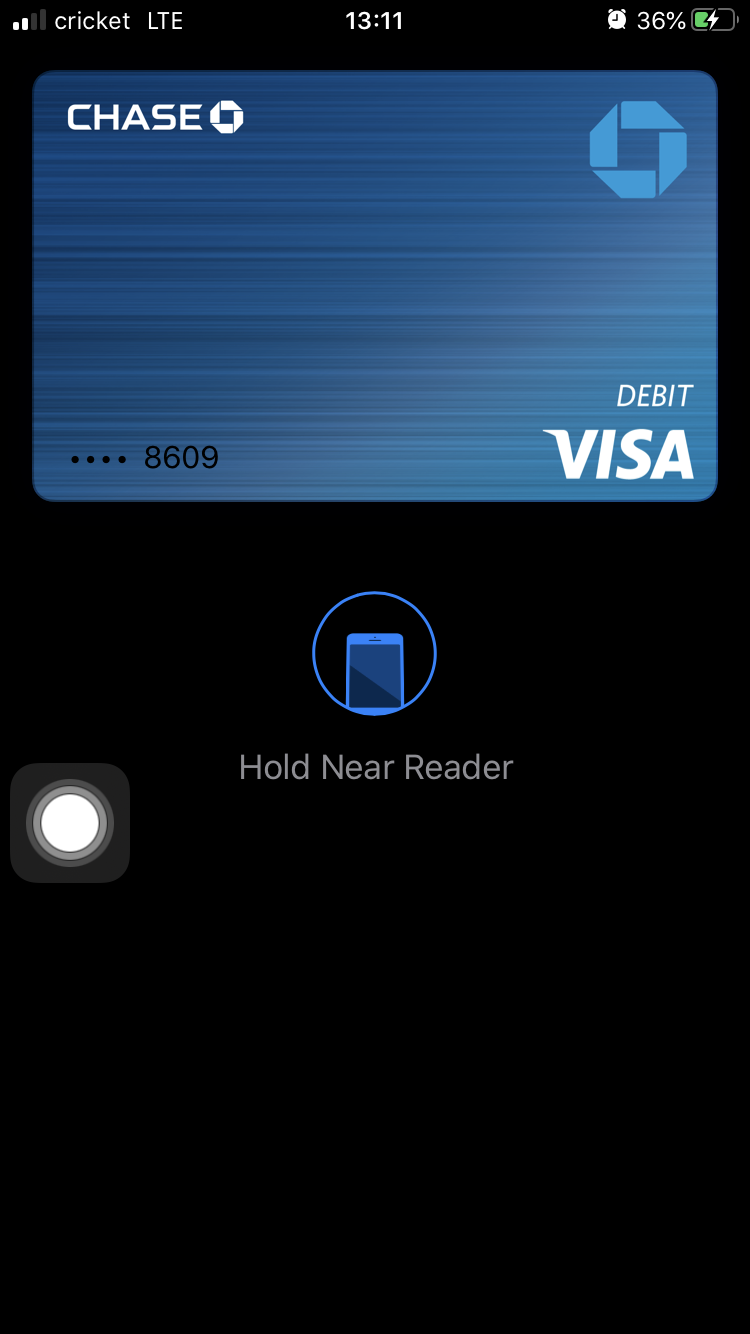 But the service of Apple Pay also faces a lot of errors and the issues have irritated a large number of users. Users have recently faced a problem where Apple Pay keeps asking them to hold it near reader. A user said that he tried Apple Pay at many locations but the transaction failed every time. The iPhone prompted him to pay with Apple Pay. He placed his finger in the fingerprint reader and it said hold near reader to pay. But the process didn’t go any further than that. Some users said that when they tried to pay through Apple Pay and they had to hold it near reader, it beeped at a point of time and their transaction got declined. However, if your Apple Pay is going through the same, you can follow these steps to fix it by yourself –

Apple Pay not working through text : Here’s how to fix it

WWE Network App No Sound : Here's how to fix it