Are ONE PIECE Bounty Rush servers down? How you can check online server status? 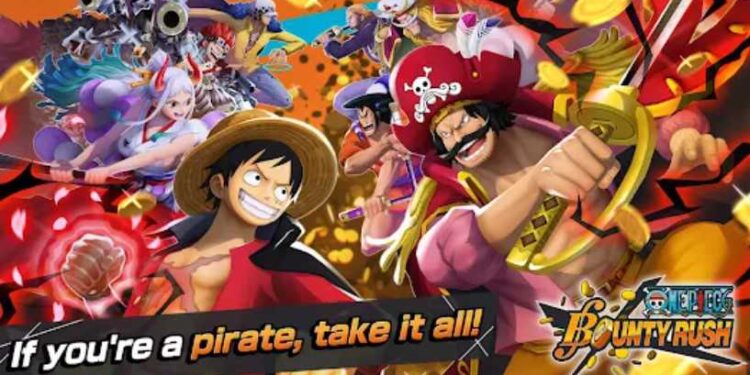 If you are one of the hardcore fans of Luffy trying to go on an adventure to become the King of the Pirates, you must have played One Piece: Bounty Rush. Developed and published by Bandai Namco Entertainment, One Piece: Bounty Rush is a mobile game you can play for free on your Android or iOS device. It is a multiplayer game in which you and your team can win if you acquire more treasure than the opposition. With its re-release on January 2019, the game currently has over 10 million downloads in PlayStore. Now, since the game supports only multiplayer mode, the consistent functioning of servers is important. In this article, we will get to know if One Piece: Bounty Rush servers are down and how you can check their online server status. 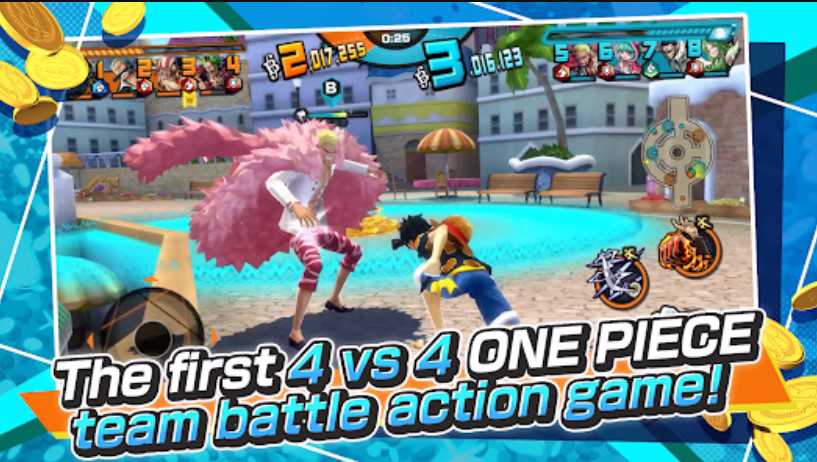 Are ONE PIECE Bounty Rush servers down? How you can check online server status?

For any multiplayer game to function, you need to connect to its server. However, there are certain times when the servers may go down. The reason for this can vary from time to time. For example, if there is a maintenance requirement for the servers, the developers of the game temporarily close the game. Sometimes, there can be also a situation when there is a bug or error on the server which might cause it to go down. In these situations, you should have the proper knowledge of how to check the server of the game. In this case, we have provided this guide o how to check the online server status of One Piece: Bounty Rush.

The first method to check the server status of One Piece: Bounty Rush is through its official Twitter handle. You can go there by clicking here. If there is any maintenance schedule for the game, you can check for any Tweets related to it. However, you won’t get updated in real-time if the servers are down due to some issues as it takes quite some time for the devs to catch the drift. For that, you will have to rely on a third-party source that can provide you with real-time data.

If you are in between a game and the application closes unexpectedly, there is nothing much you can do at the moment. In this case, the first thing you should do is check whether the servers of the game are working or not. By doing this, you can decide what step to take next. Because if the servers of the game are down, there is nothing from your side that you can do. You can go to the Outagedown website to know the status of the server from here.

These two methods can come in handy when you are trying to know the server status of the One Piece: Bounty Rush. For more updates on the world of tech and gaming, do not forget to visit Androidgram.

Can you run or play Genshin Impact on MacBook Pro & MacBook Air?

How to change Valorant crosshair to dot?

How to change Valorant crosshair to dot?