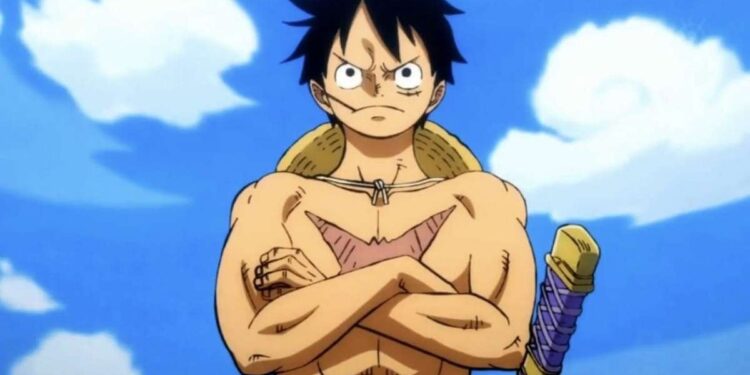 Fans of One Piece are yearning for a new title now. The last One Piece title, Pirate Warriors 4, was released in 2020. With the commencement of 2022, a lot of leaks regarding new Anime video games are in the air. However, most leaks don’t have enough sources to back them up. Among all the speculation, Bandai Namco has promised to announce a new title soon! Is there a chance that it could be a One Piece title? Again, we don’t have enough evidence. However, there’s a slight chance of the same happening! Keep reading this article to know more.

One Piece is a Japanese manga series created by Eiichiro Oda. It follows the story of a young man who sets on a journey to find the mythical treasure, named the One Piece. If you love stories surrounding the wide oceans and beyond, you will love One Piece’s take on Pirates and their life. The series grew extremely popular from its origin and found itself adapted as different media types within a few years: films, anime, video games, and much more. Fans and critics have appreciated the series’ exceptionally good character development, world design, and heart-warming plot. One Piece’s video game titles have also been widely loved – although most of the titles are not available worldwide.

The last One Piece game was available on multiple platforms: PC, Xbox One, PS4, and Nintendo Switch. It’s 2022 now – a new One Piece game will obviously be expected to support a wider range of platforms. Thus, we can safely assume that an upcoming One Piece title in 2022 (if true) will be available on next-gen consoles too. So, what are the leaks saying? Apparently, Bandai Namco and Shueisha have registered a trademark with the name One Piece: Odessey. In addition to the trademark leak, we also have a Reddit user, named SnooWoofers189, shedding light on possible features of an upcoming One Piece game. So, there’s a possibility of a large-scale upcoming One Piece game. However, none of these leaks have been confirmed. We recommend fans not to take any of the leaks seriously until an official announcement is made.

For fans on the mobile platform, a new One Piece title is under development. Tencent, in collaboration with Bandai Namco, had announced One Piece: Project Fighter in May 2021. It will be a 2D fighter game compatible with Android and iOS (probably) devices. However, the game has only been confirmed for release in China as of now. Plus, the developers have not stated official release date. Pre-registrations for the game have started on the TapTap app. We may see a 2022 release for Chinese fans – but, Project Fighter’s fate regarding a worldwide release is entirely unknown.

As mentioned before, Bandai Namco will be making an announcement for its next title in February. It’s wise to wait for the event before believing any speculations. For more updates, stay tuned to Androidgram!

How to get Windows 10 Context Menu in Windows 11?

How to get Windows 10 Context Menu in Windows 11?