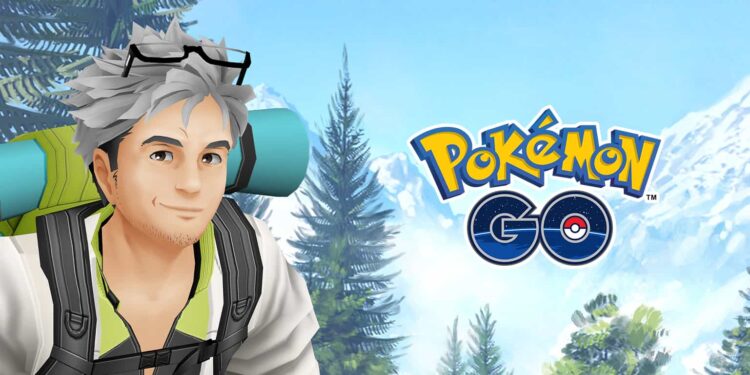 Featuring a ton of pokemon in-game, Pokemon Go is one of the most played games in 2021. Currently, it has over 800K concurrent players(as per Statista) from the US alone that participate in various events of the game. Well, this is due to the fact that Pokemon Go is often updated with new content as well as new pokemon. However, the game also features a ton of Shiny Pokemon.

These Shiny Pokemon are nothing but a recolor of the original version with no other significant changes in terms of stats and qualities. Because of their very low spawn rate, they are very hard to catch and many players dream of adding Shiny pokemon to their roster. It should also be noted that not all pokemon have their Shiny version available in the game. Therefore, we are here to let you know if there are Shiny Archen and Shiny Archeops available in Pokemon Go for you to catch. Continue reading. 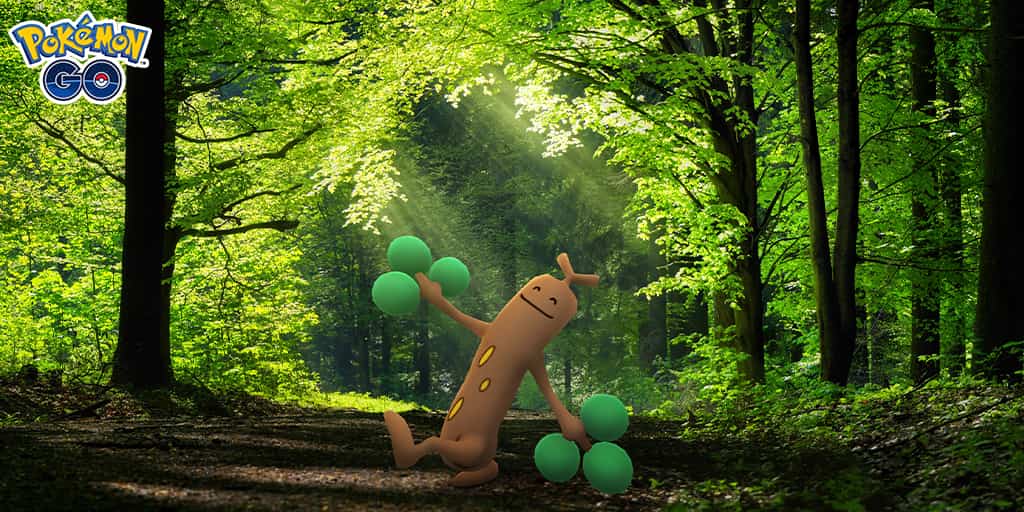 Archen is a Dual Type Rock/Flying Pokemon introduced in Gen V. It is a small bipedal pokemon with a large red head and blue wings. Despite having wings, the Pokemon cannot fly. Archen has been revived from the fossils as it is extinct. Its evolved form, Archeops is a large Avian Pokemon that has the traits of both birds and reptiles. It can fly and can outrun even an automobile. The in-game stats of both the pokemon are featured below:

Both are found in the Unova region and are vulnerable to Electric, Ice, Rock, Steel, and Water-type moves. Both Archen’s and Archeops’s best moves in Pokemon Go are Wing Attack and Dragon Claw. Well, now let’s discuss if they have a shiny version available in the game.

Unfortunately, there is no Shiny Archen and Shiny Archeops in Pokemon Go for you to catch. The pokemon was released back in Jan 2020, so we think it is time that Shiny versions of it are added to the game. However, without any official confirmation, we can’t say for sure. If more information is released, we will be updating this article accordingly at the earliest. For more updates and information on new games, make sure to stay tuned with us on AndroidGram.