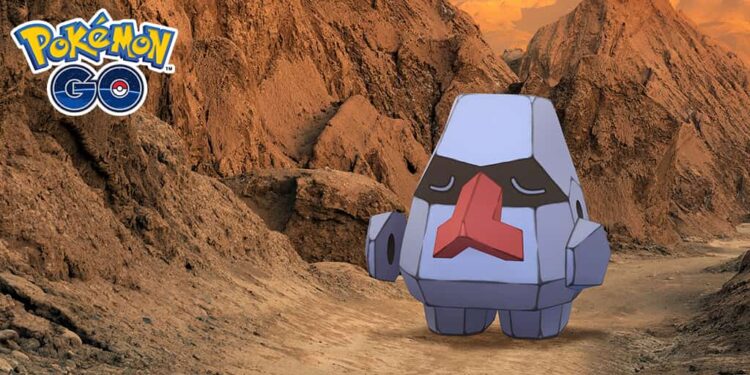 Interested to know if there are Shiny Drilbur and Shiny Excadrill available for you to catch in Pokemon Go? Then, consider reading our detailed article till the end to know everything about it.

Pokemon Go features a bunch of shiny pokemon in the game on top of their huge roster of pokemon from different generations. A shiny pokemon is just a recolor of its original pokemon with no other significant changes to the stats and other qualities. Catching a Shiny pokemon requires luck due to the fact that they are very rare in the game. However, not all pokemon in the game have their Shiny versions available. So, we are here to let you know if there is a Shiny Drilbur and Shiny Excadrill available for you to catch in-game. Continue reading for more details. 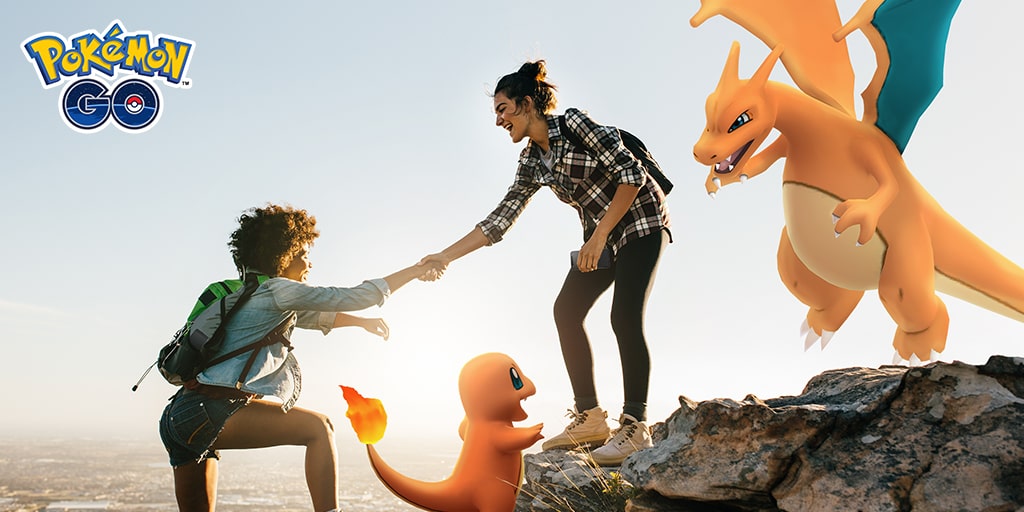 Want to know if there are Shiny Munna and Shiny Musharna available to catch in Pokemon Go? Visit our detailed article here, if interested.

Drilbur is a ground-type Pokemon that was introduced in Gen V. It has a similar resemblance to a mole but lacks traditional hands. Instead, it has arms which form directly into its three, extremely large claws. Its evolved form Excadrill is a Ground/Steel dual-type pokemon. It can straighten its whole body and spin like a drill which makes it a very mobile pokemon with high movement speed. In-game, Drilbur features a max CP of 1555 while Excadrill’s max CP is 3667. Their stats are featured below-

Unfortunately, Shiny Drilbur and Shiny Excadrill aren’t available for you to catch in Pokemon Go as of now. Released back in 2019, the Shiny versions of Drilbur and Excadrill might be coming soon. But there is no confirmation on this. If more information is released regarding this, we will be updating this article accordingly at the earliest. For more guides and information on new games, make sure to stay tuned with us on AndroidGram.