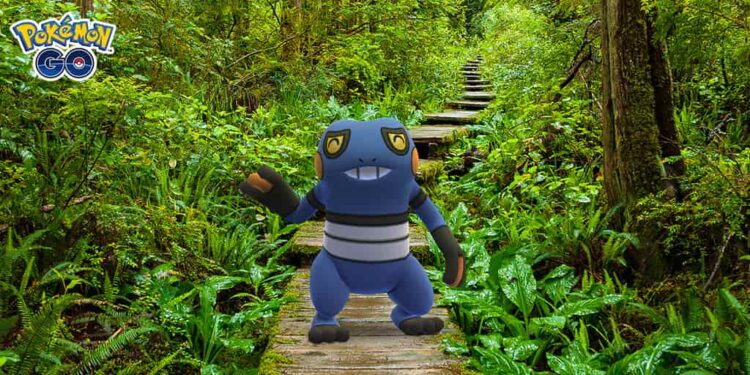 Want to know if there are Shiny Munna and Shiny Musharna available for you to catch in Pokemon Go? Well, then this article is perfect for you as we will be discussing the same. Here’s everything you need to know.

We often see that many pokemon in Pokemon Go have their Shiny version available in-game. These Shiny versions are nothing but a recolor of the original pokemon of the same species. Other stats and qualities remain the same, only their appearance changes. Well, catching a Shiny Pokemon isn’t quite an easy task. Due to the fact that they are very rare, many players want to catch one to flaunt it among their fellow mates. However, not all pokemon in the game have their shiny versions available. So, we are here to let you know if there is a Shiny Munna and Shiny Musharna available for you to catch in Pokemon Go. Continue reading for more info. 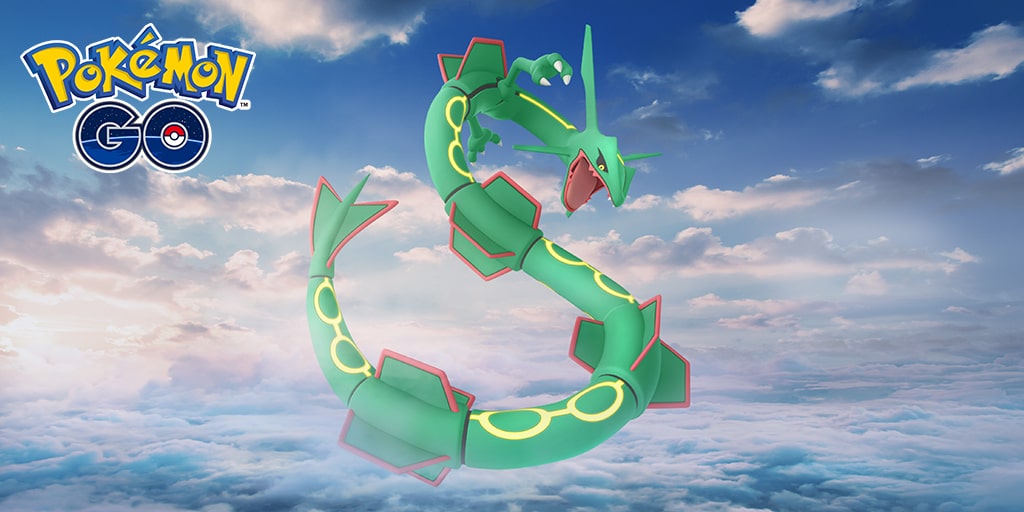 Want to know if Shiny Pansear, Shiny Simisear, Shiny Panpour, and Shiny Simipour are available in Pokemon Go? Visit our detailed article about the same here.

Munna is a Psychic-type Pokemon that was introduced in Gen V. It is a pink, nearly spherical, quadrupedal pokemon having psychic abilities. It can eat the dreams of other people and pokemon and make them forget the contents of their dream. Well, the evolved form of Munna, Musharna is more dangerous. It can bring the worst nightmare of its opponent to life. In-game Munna features a max CP of 1294 while Musharna’s max CP is 3079. Stats of both the pokemon are featured below:

Unfortunately, the answer is NO. There is no Shiny Munna and Shiny Musharna in Pokemon Go, as of now. Since Munna and Musharna made their debut in-game in Feb 2021, it is no surprise that their shiny versions aren’t available. However, if more information is released regarding this in the future, we will be updating this article accordingly at the earliest. For more guides and information on new games, make sure to stay tuned with us on AndroidGram.