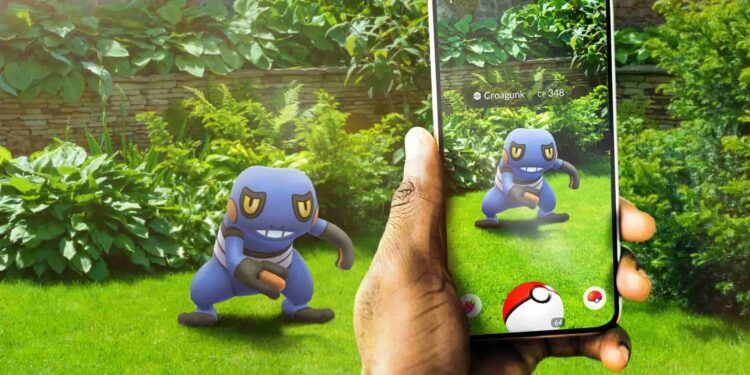 Are you interested to know if there is a Shiny Litleo and Shiny Pyroar available to catch in Pokemon Go? Well, then this article is perfect for you as we will be discussing the same. Here’s everything you need to know.

Pokemon Go was developed and released by Niantic along with two major organizations- Nintendo and The Pokemon Company back in 2016 and since then, the game has reached the pinnacle of its popularity. Featuring a ton of pokemon in-game along with a countless number of shiny versions of different generation pokemon, the game maintains a healthy amount of new content for the players. However, not all pokemon have their shiny version available in the game. Want to know if there is a Shiny Litleo and Shiny Pyroar in Pokemon Go? Continue reading. 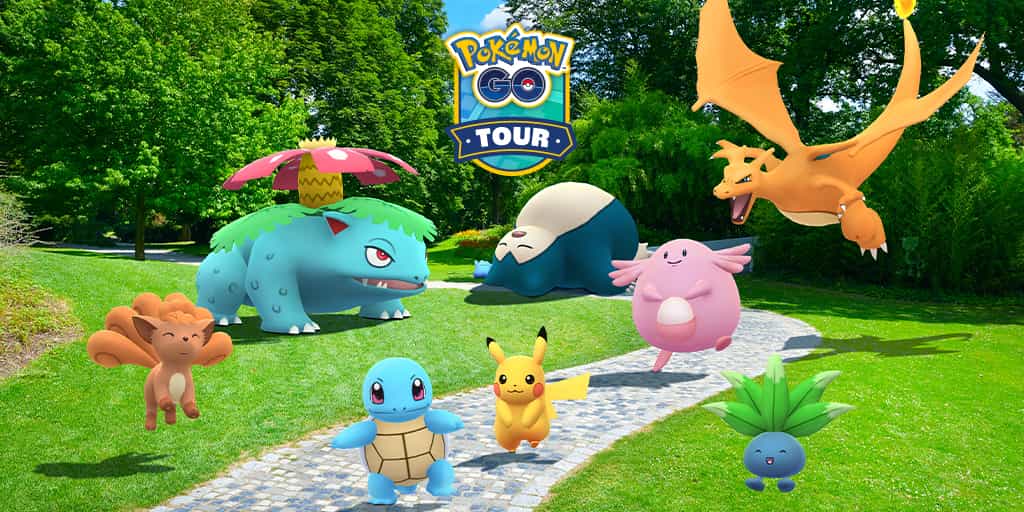 Want to know if Shiny Chespin & Shiny Chesnaught are available in Pokemon Go to catch? Consider visiting our detailed article about the same here.

Is Shiny Litleo and Shiny Pyroar available to catch in Pokemon Go?

Both Litleo and Pyroar are Fire and Normal-type Pokemon of the 6th Generation originally found in the Kalos Region. The Max CP featured by Litleo is 1611 whereas, for Pyroar, it is 3129. Pyroar is the final evolved form of Litleo. Here are the stats of these two pokemon-

Unfortunately, the shiny versions of Litleo and Pyroar are not available in Pokemon Go as of now. Well, Shiny pokemon is just a recolor of the original pokemon that are very rare to catch. Their base stats remain the same regardless. So, if you are upset that there aren’t any shiny versions available for Litleo and Pyroar available, then don’t be. However, if the shiny versions of these pokemon are released in the future, we will be updating this article accordingly at the earliest. For more guides and information on new games, make sure to stay tuned with us on AndroidGram.